Kenneth Branagh is set to portray British Prime Minister Boris Johnson in a new TV drama about the COVID pandemic from the U.K.’s Sky TV, the network has announced.

The five-part series is being co-written and directed by Michael Winterbottom, whose previous credits include Welcome To Sarajevo, The Road To Guantanamo, A Mighty Heart, and 24-Hour Party People. Co-writer is Kieron Quirke.

Warner seems to be shopping around for names to attach to the project.

Branagh, who most recently was seen in the sci-fi thriller Tenet, will play Johnson as he tries to lead his country during the health crisis, and is himself struck down by the virus.

“The first wave of the Covid-19 pandemic will be remembered forever,” said Winterbottom in a statement. “[It was] a time when people were more aware than ever of the importance of community.” 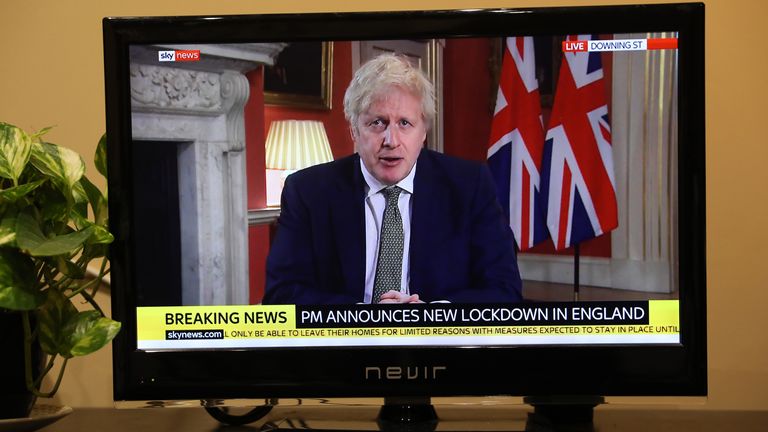 The series will also draw on the personal experiences of people from all walks of life, according to the statement, and is scheduled for release in the fall of next year.