Salem, I have a feeling we’re not in Greendale anymore. Sabrina (Kiernan Shipka) appears to have slipped into a new role in a clip for Chilling Adventures of Sabrina Part 4.

Released by Netflix ahead of the show’s final chapter, Sabrina meets her other aunties, Zelda (Beth Broderick) and Hilda (Caroline Rhea) — reprising their roles from the late ’90s/early ’00s sitcom Sabrina the Teenage Witch.

In the clip, Sabrina is surprised to come face to face with the women in what appears to be her home, but when they introduce themselves as her aunts, she’s confused. Sabrina’s even more shocked to hear laughter come from out of nowhere.

As the scene continues to unfold, the house around Sabrina begins to move as if it’s made up of set pieces and Father Blackwood (Richard Coyle) takes the director’s role in this bizarre film set scenario. “I have no idea what’s going on right now,” Sabrina worries aloud. “Don’t worry, darling. You’ll catch on quickly,” Father Blackwood reassures. While the reason behind this mashup isn’t entirely clear, it’s definitely worth checking out below. Tune into Netflix on Thursday, December 31 to clear up the confusion when Chilling Adventures of Sabrina Part 4 arrives. 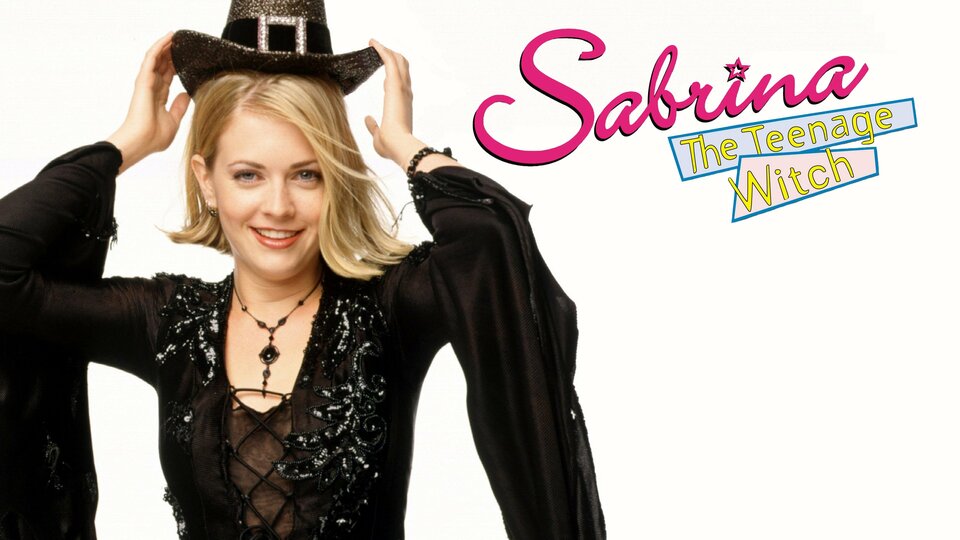