It’s been quite a while since fans last spent time with the Roys on HBO’s addictive drama Succession.

After nearly sweeping the drama categories at this year’s Emmys, Season 2 of the series created by Jesse Armstrong was one of TV’s biggest talking points during its 2019 run which only makes us wonder, when is Season 3 coming? With production delays backing up schedules due to COVID-19, it’s understandable that viewers will have to wait a little longer, but star Jeremy Strong is giving fans some insight. What the 'Succession' Finale Ending Means for Season 3

During a recent interview on The Late Late Show, James Corden asked Strong about his Emmy win and broached the topic of Season 3. The actor was promoting his new movie The Trial of the Chicago 7, which just dropped on Netflix.

Corden asked Strong how frustrating the extended break from filming Succession has been and when he believes they’ll be back to set. “I’m gonna be back in a few weeks I think,” Strong assured. “It’s imminent, and it’s looming and I’m ready,” he continued. 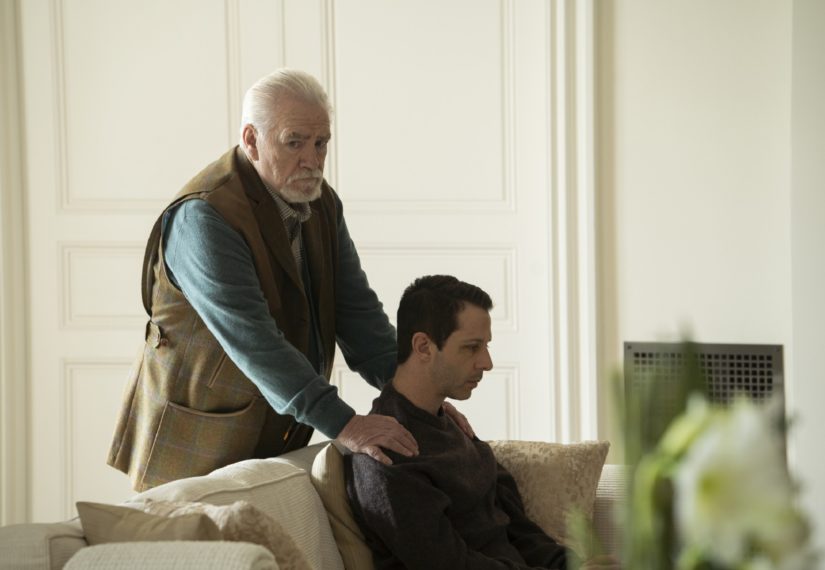 “Last year was a heavy season for me,” Strong added, hinting at his character’s turbulent story. “It was a lot of weight to carry, so I was sort of indescribably relieved to put it down for a while.” For those less aware of the series’ premise, Succession follows the family behind fictional conglomerate Waystar Royco and patriarch Logan’s (Brian Cox) teasing search for his business successor. Strong plays second-eldest Roy son, Kendall.

Thankfully with production back on track, fans can look forward to Season 3 arriving by next year, most likely. Until then, now is the perfect time to catch up on Seasons 1 and 2 which are available to stream on HBO Max. Plus, see what else Strong had to say during his interview with Corden, below.