It’s a sad anniversary in the Spanish Princess Part 2 premiere.

The Starz limited series returns Sunday, continuing the story of Queen Catherine (Charlotte Hope) and Henry VIII (Ruairi O’Connor) and those around them. And for one, Maggie (Laura Carmichael), it’s not the easiest time, as you can see in TV Insider’s exclusive sneak peek above.

Maggie’s confused when Catherine approaches and asks her to hold out her hands, with her palms facing up. “Today marks the anniversary of the death of Sir Richard. We do not forget, myself and the king,” the queen explains of Maggie’s husband’s death.

Watch the clip to see what she puts in Maggie’s hands for “sorrow” and “healing” and her advice. Plus, find out how the children are doing.

In the second half of the follow-up to the Starz miniseries The White Queen and limited series The White Princess, Queen Catherine and Henry VIII “create an England that is proud, confident and strong enough to withstand threat from abroad,” the logline teases. But their marriage and her position in the court is put at risk when she struggles to produce an heir. The eight-episode drama draws from Philippa Gregory’s The Constant Princess and The King’s Curse. Plus, Catherine is ready for battle in newly-released key art. 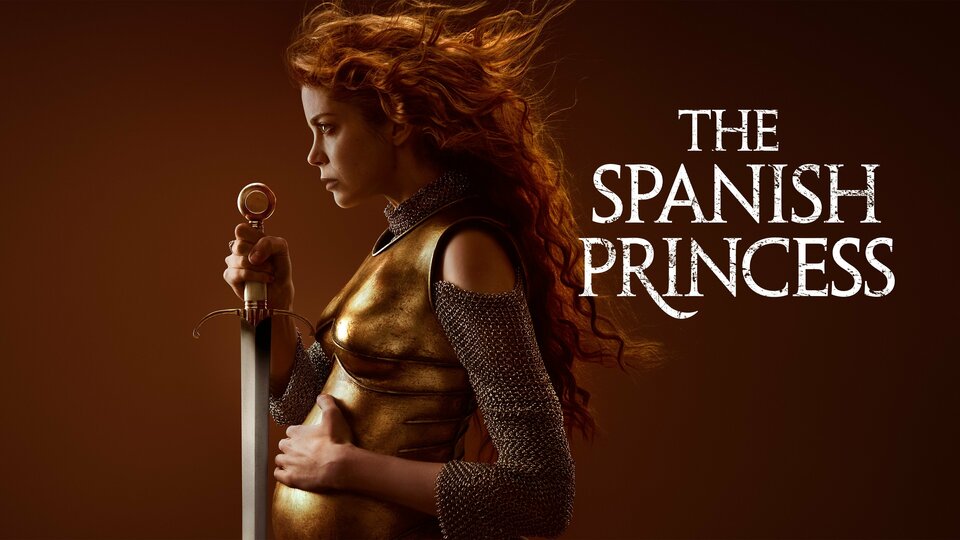 The Spanish Princess where to stream