Season 46 of Saturday Night Live will premiere on October 3 and air live at 11:30 p.m. ET/8:30 p.m. PT on NBC. And it will be coming from Studio 8H in Rockefeller Center. More information will be announced at a later time.

The late-night sketch comedy show closed out its 45th season with at-home editions beginning April 11, filmed remotely by the cast, following the coronavirus-related production shutdown across film and TV in March. Filming is now able to resume, with guidelines in place to ensure the health and safety of all involved. (For example, we’ll have to see if there’s an audience at all for SNL.) 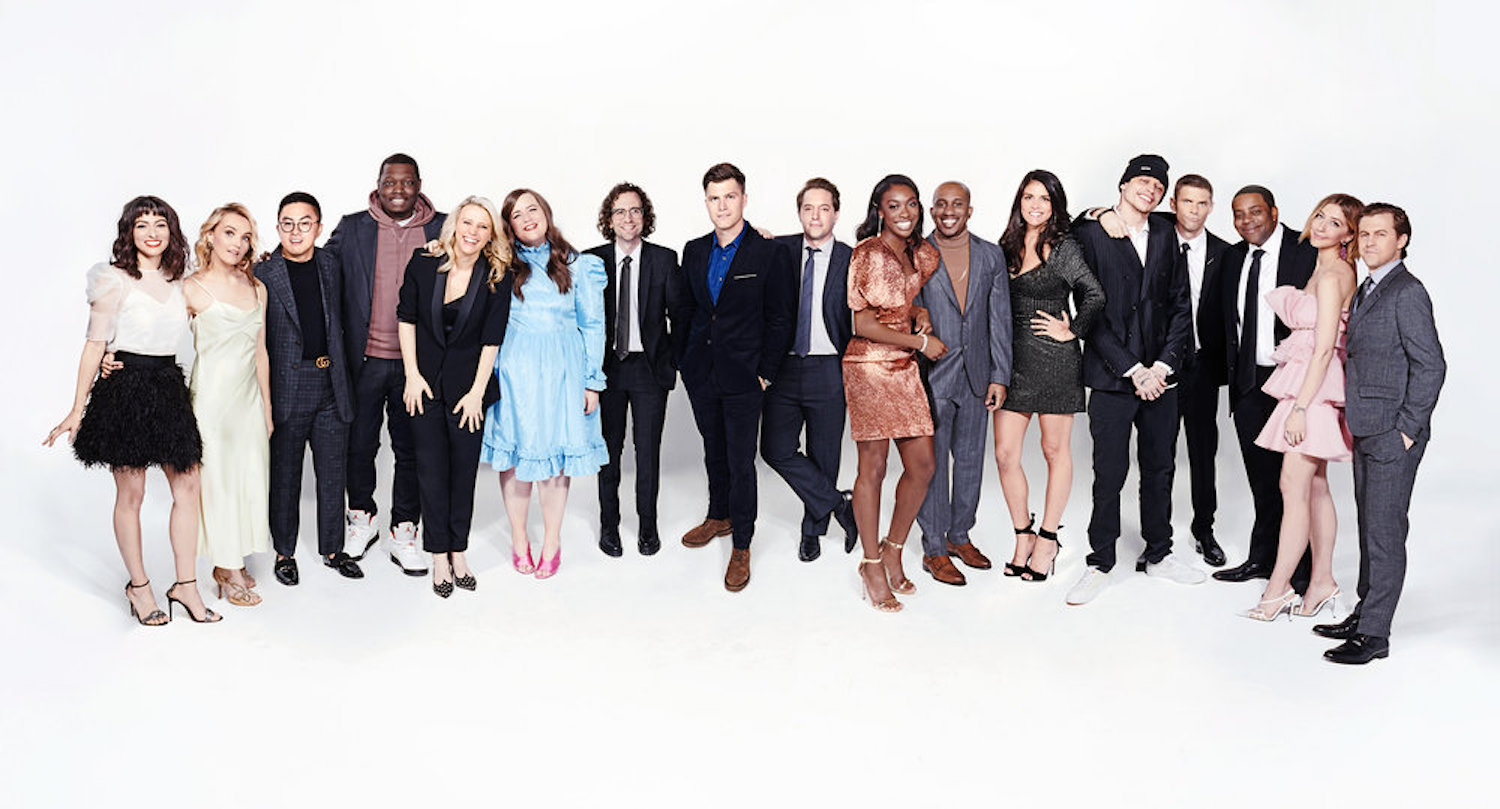 The late-night show is produced by Broadway Video in association with SNL Studios. Lorne Michaels is the executive producer.

Will any of the newly-announced 2020 nominees break a record of their own come September?