Kim Delaney is returning to the world of daytime dramas.

The actress, who won an Emmy for her work as Dianne Russell on NYPD Blue and was nominated for a Daytime Emmy for playing Jenny Gardner on All My Children, has been cast on General Hospital, Deadline reports. There are no details yet about her character.

Considering the many past crossovers between GH and AMC, it is possible Delaney could once again be playing Jenny. If she is, might there be a nod to the fact that Michael E. Knight is now part of the GH cast? That said, the actor plays Martin Gray on the ABC series, a different character than Jenny’s brother Tad on All My Children? Delaney is scheduled to begin work on General Hospital on Wednesday, September 9, and fans could see her on their screens as soon as late September.

Production resumed in July on the ABC soap after shutting down in March due to the coronavirus pandemic. New episodes have been airing since August 3.

In an exclusive first look at next week, Aunt Stella returns to inform Sonny that his father's Alzheimer's is progressing. 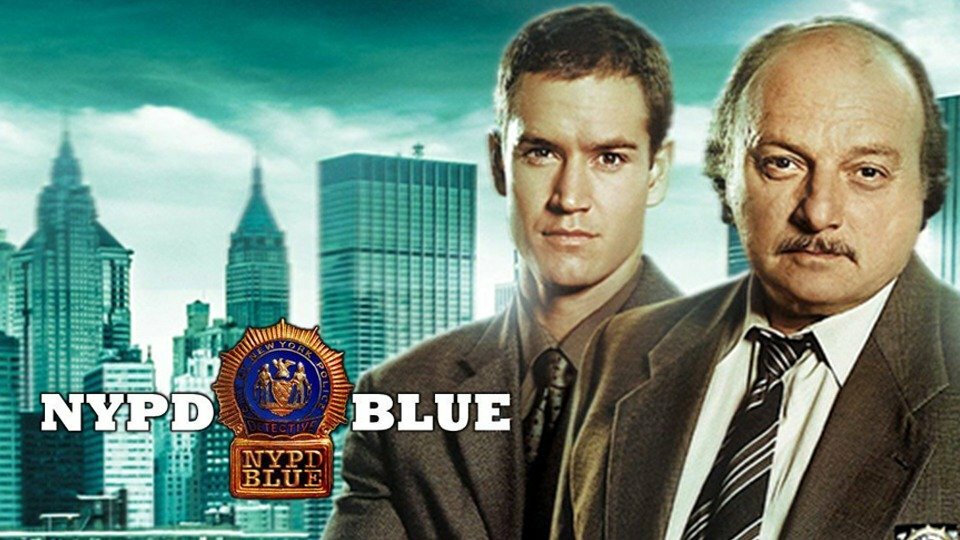