The shocking death of Black Panther star Chadwick Boseman from colon cancer on Friday left fans reeling over the weekend for the loss of the actor whose role as T’Challa in the Marvel films brought him international fame. Upon news of his passing, ABC added an airing of 2018’s Black Panther along with a tribute to the actor to its Sunday, August 30 schedule and, not a surprise, both airings did very well against the primetime competition.

Black Panther lead the night in the 18-49 demo with a 1.4 rating , and its closest competition was CBS’ Big Brother, which came in with a 0.9 rating. The Chadwick Boseman Tribute that followed the Marvel film dropped just a tad to a 1.1 rating. In total viewers, CBS’ 60 Minutes edged out Black Panther by a hair with 6.1 million viewers. Here’s the breakdown for Sunday, August 30, 2020 (numbers are fast-affiliate based): 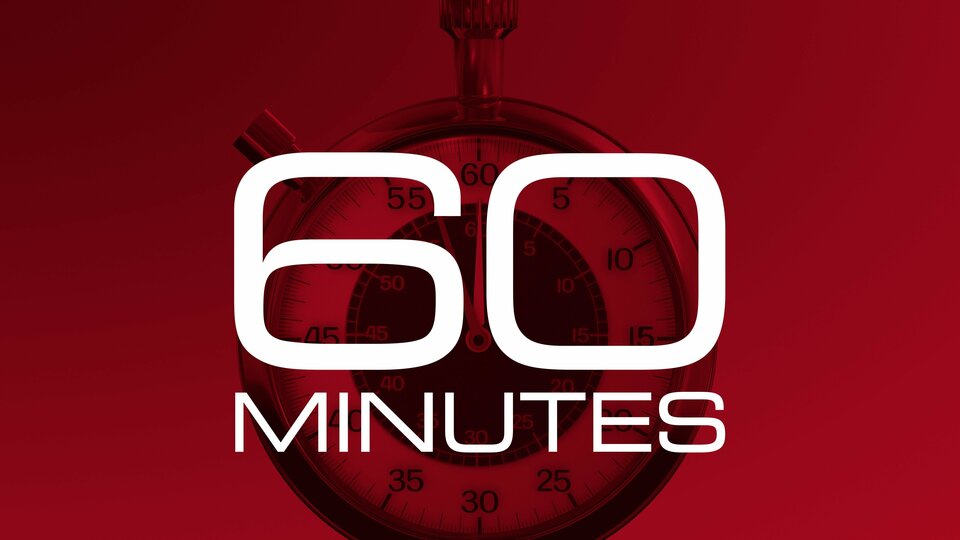