Peacock, the new streaming service from NBCUniversal, struts onto the scene July 15. Read on for the essentials.

Yep, viewers can watch 7,500 hours of programming—including hit movies (Jurassic Park), TV classics (NBC sitcom Frasier and PBS drama Downton Abbey) and a sample of Peacock originals (see No. 4)—without plunking down a dime. In these times, “a free, premium streaming service is what many people are searching for,” says Matt Strauss, chairman of Peacock and NBCUniversal Digital Enterprises. Plus, conspiracy thriller 'The Capture' and a doc about Olympian Ryan Lochte.

However, folks willing to pay $5 per month (or $30 per year if you sign up before July 14, and $50 after) for Peacock Premium get the free content, plus access to more shows (including CBS sitcom Two and a Half Men), all of the new originals and early access to NBC’s late-night talk shows. They’ll also be able to see episodes of NBC’s and Telemundo’s current series the day after they air. Sports fans can expect Premier League, NFL and Ryder Cup coverage. (FYI: Cox and Comcast cable subscribers get this tier for free.) 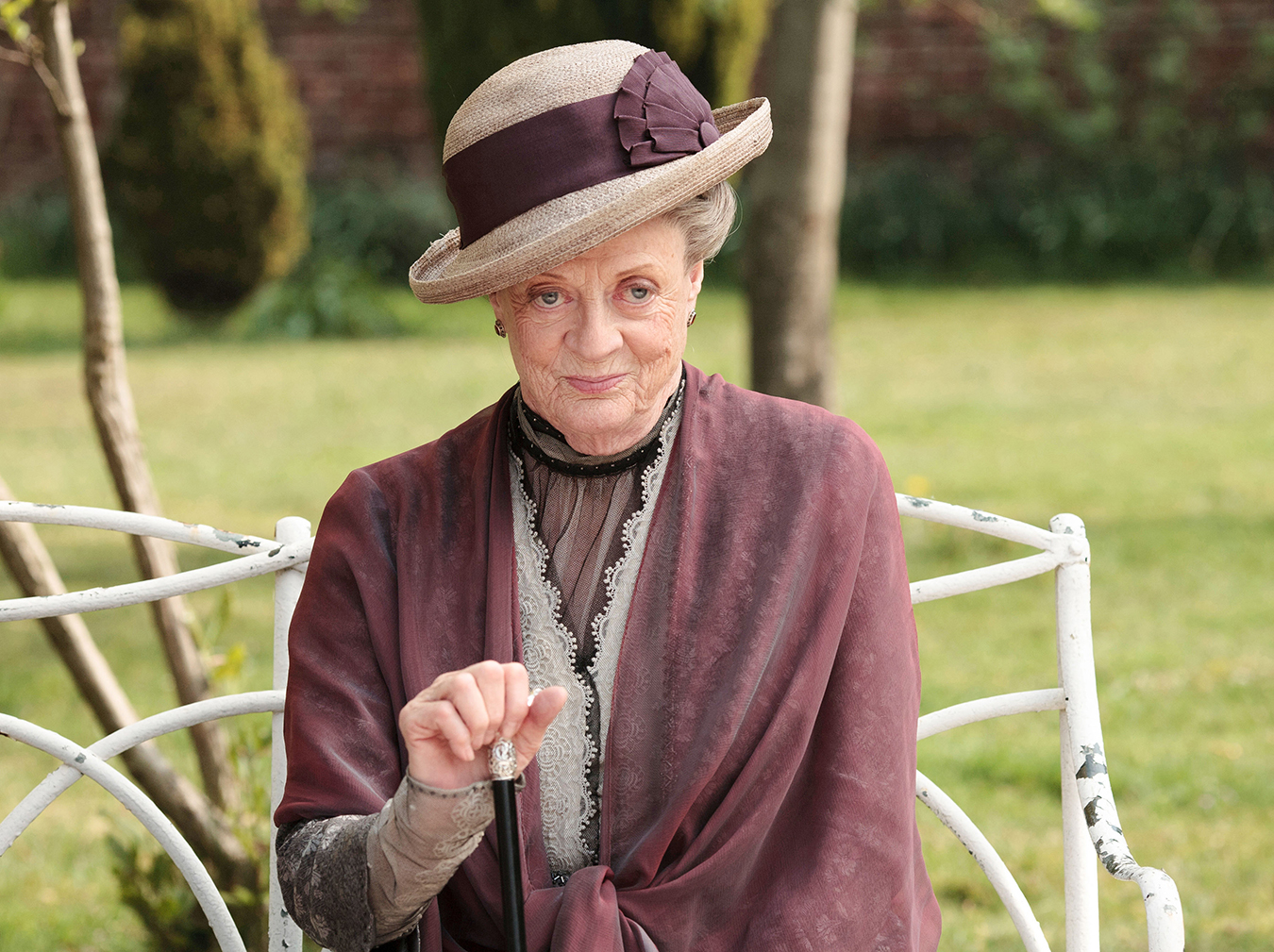 2. You can watch nearly anywhere

Download the Peacock app to stream on smartphones, tablets, many smart TVs or access through streaming devices like Apple TV 4K. Want to watch on the web? Head to peacocktv.com.

3. The library is huge

There’s no need to leave your nest when Peacock has this much good stuff (15,000 hours if you splurge for Premium, including films Shrek and the Bourne Identity franchise). Additional free titles include E.T. the Extra-Terrestrial, series like Friday Night Lights and highlights from Saturday Night Live. The library will grow as more titles are added (the U.S. version of The Office comes in January!). 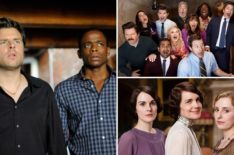 4. There are nine originals at launch…

Series include the drama Brave New World (based on Aldous Huxley’s 1932 novel), conspiracy thriller The Capture, David Schwimmer’s workplace comedy Intelligence and Lost Speedways, an unscripted look at forgotten car race venues. For kids, there’s Dreamworks’ Cleopatra in Space plus new takes on Curious George and Where’s Waldo? At launch, all episodes drop at once, though Strauss says that may not be the case for every show going forward. Original movies include Psych 2: Lassie Come Home, a continuation of USA’s 2006–14 comedy and 2017 film. (A note to those who aren’t paying: Original content available for free varies.) 5. …with even more coming

Nostalgists, rejoice! In the works: revivals of 1980s and ’90s hits Punky Brewster and Saved by the Bell, plus a reboot of the fan-favorite sci-fi series Battlestar Galactica.