TBS is serving up the ultimate comedic match with the seven-episode Tournament of Laughs. The brackets and the final match-ups in the battle for laughs have been released. Featuring 32 comedians, the series turns comedy into sport, with the comics facing off each week in a single-elimination tournament. The contest kicks off this Sunday, June 21 on TBS, with viewers deciding who goes all the way.

The comics will go head-to-head virtually to out-funny one another with Jason Sudeikis acting as the master of ceremonies and providing color commentary.

Each week the comics will create, produce, self-film, and star in their own videos – from stand-up sets to song parodies and everything in-between. After the episode has aired, the home audience will decide who moves forward, via phone and online voting, with the winning comics returning for the next round. The final episode will feature an expert comedy panel charged with crowning a winner in the championship match-up for the last laugh and bragging rights as tournament champion.

Each comic has been split into four regions and will face-off each week until two are left to compete in front of an expert comedy panel charged with crowning a winner. The comedians have been sorted into “The South,” “The East,” “The West,” and “Unknown, Probably Canada” brackets. Find the full list of match-ups below: 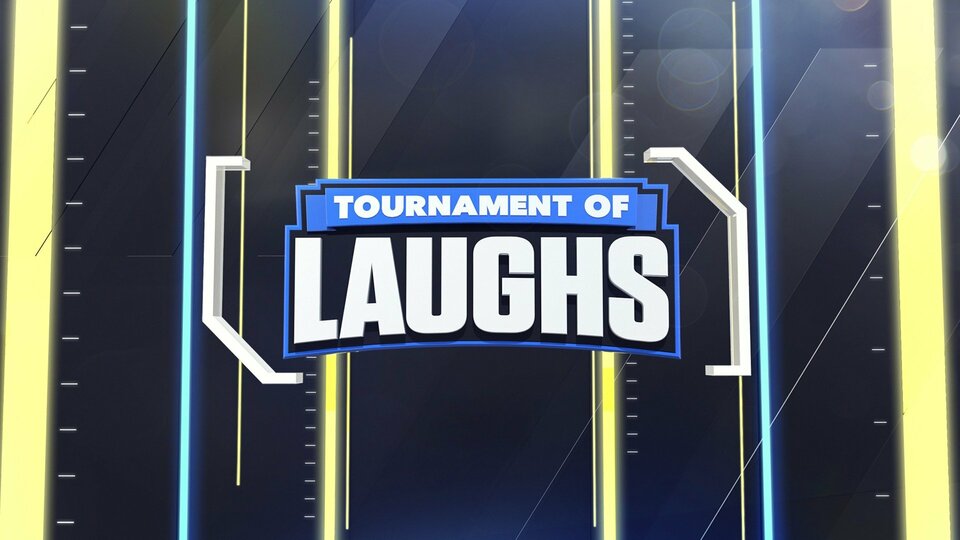 Tournament of Laughs where to stream