Can Josh Harris Reel in the Big One on ‘Deadliest Catch: Bloodline’? (VIDEO)

Deadliest Catch fans know the suspense of waiting to see if the first pot in a string has crab in it as its hauled over the rail.

On the spinoff Deadliest Catch: Bloodline, viewers can see what’s on the line in the clear waters of Hawaii: the question is whether Josh Harris can wrestle it into the boat. As our sneak peek at Tuesday’s episode shows, that requires a lot of elbow grease and a bit of bleeping. In the new series, Josh heads to Hawaii’s Kona Coast with newly discovered fishing charts annotated by his beloved dad, the late Capt. Phil Harris, in the 1980s.

The new series follows Harris and his business partner, Casey McManus, as they attempt to turn the fishing charts annotated by Josh’s late father, Capt. Phil Harris, in the ‘80s into a new revenue stream by reeling in ahi tuna. This week, with an opportunity to supply the coveted ahi and mahi to a local restaurant—and their first chance to turn a profit—the guys are counting on Phil’s notes to come through. But first, they have to learn the Hawaiian way.

“They get really territorial out there,” Harris told us ahead of the premiere earlier this month. “At least in the Bering Sea it’s like, [if] they don’t like you out there, they’ll just pot you down [setting gear right next to yours]. This place, they’ll sink your boat or pop your tires on your trailer. There’s a lot of stuff that they can do to you. They are a band of brothers, and they stick together quite well.” 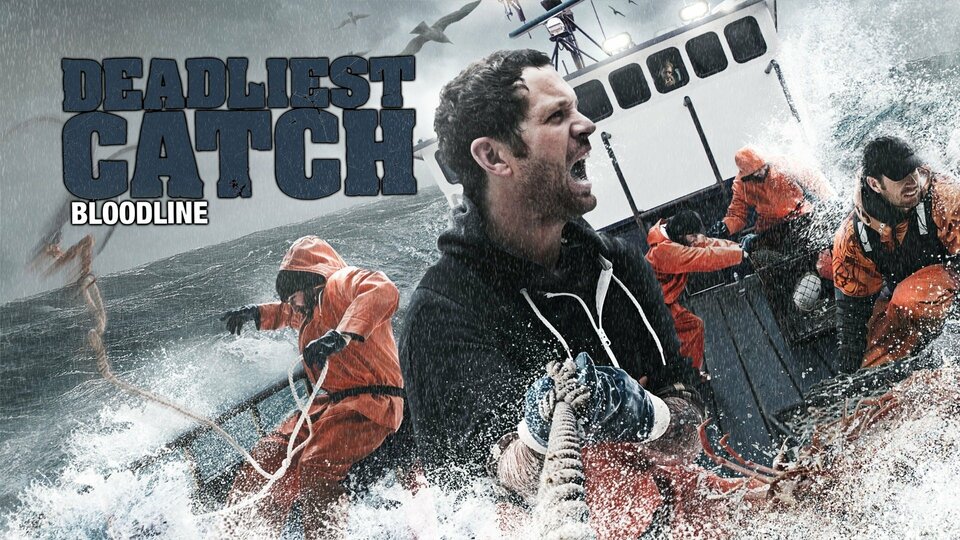