‘Hubble: 30 Years of Discovery’ Celebrates the Anniversary of the Iconic Telescope (VIDEO)

Thirty years ago, the Hubble Space Telescope was designed to take people to places they only dreamed about going – beyond the Solar System and the outer reaches of the galaxy. Since its historic launch, Hubble has entirely changed the world’s understanding of the Universe.

The iconic telescope’s anniversary is celebrated in the two-hour special, Hubble: Thirty Years of Discovery, which premieres Sunday, April 19 on Science Channel. 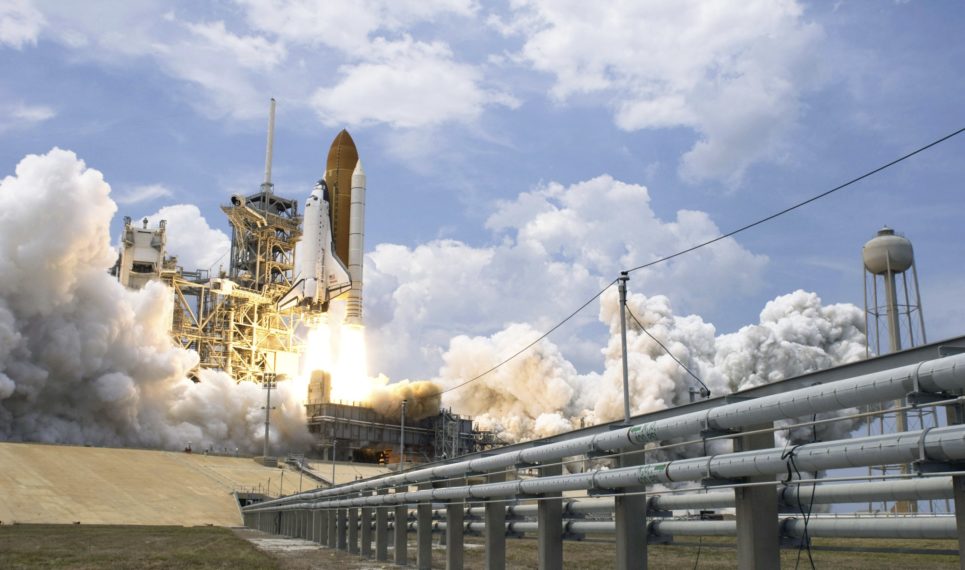 The remarkable story of how the Hubble telescope was created will be told by the leading engineers and scientists of our time. It will also include interviews with space’s most notable names including astronauts Michael Massimino, Kathryn Thornton, Story Musgrave, Steven Smith and John Grunsfeld.

On April 24, 1990, the space shuttle Discovery lifted off from Earth carrying the Hubble Space Telescope, one of the most complex machines ever built. Its mission: to capture images from the vast unknown of space for the next 15 years. 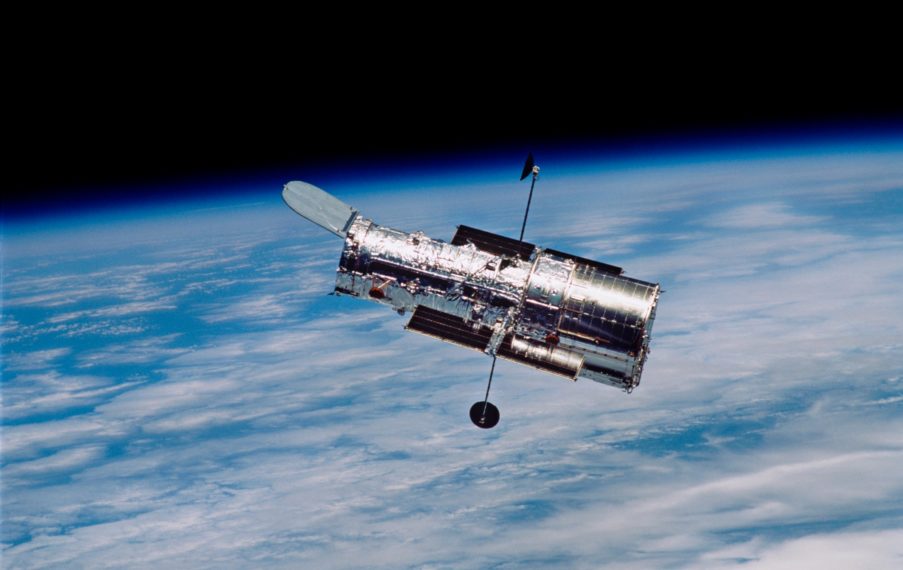 Today, Hubble has far exceeded its original mission goal – having observed the Universe for nearly 30 years while making extraordinary contributions to science.

This behind-the-scenes special will also give viewers an intimate look like never before at Hubble’s incredible journey — from its earliest conception in 1923, to its five iconic missions spanning from 1993 to 2009.

It will also spotlight the groundbreaking insights that Hubble has revealed about the planet as well as the broader Solar System and beyond.