Sergio Vieira de Mello isn’t a household name, but he deserves to be.

The fearless and charismatic United Nations diplomat (Narcos‘ Wagner Moura) was known as “Mr. Fix It” in political circles for his unique ability to connect with world leaders and bring out their empathy. “With ongoing uprisings [and] unrest…this film couldn’t be more timely,” says producer Daniel Dreifuss. “We’d be better off if more people like Sergio were around.” 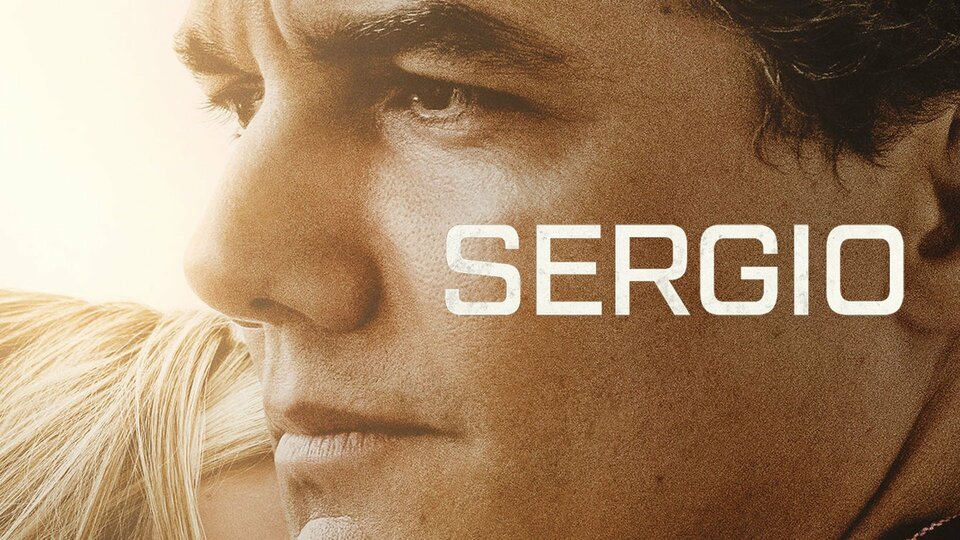 Sergio where to stream