‘The Innocence Files’ Is the ‘Underbelly of the Police Procedural’

Netflix’s latest true-crime series is sure to make you question everything you think you know about America’s criminal justice system.

The Innocence Files delves into cases of wrongful conviction, exploring the crimes themselves and how eight innocent men ended up in prison. Levon Brooks, for one, spent 16 years behind bars for rape and murder.

Made in conjunction with the Innocence Project, a nonprofit organization that uses DNA evidence to exonerate the wrongly convicted, the series is divided into episodes focusing on three primary factors: eyewitness misidentification, prosecutorial misconduct and faulty science. “This is the underbelly of the police procedural,” says director and exec producer Liz Garbus, referencing bad forensics and pressure to convict. Thankfully, justice, though long overdue, is finally served. 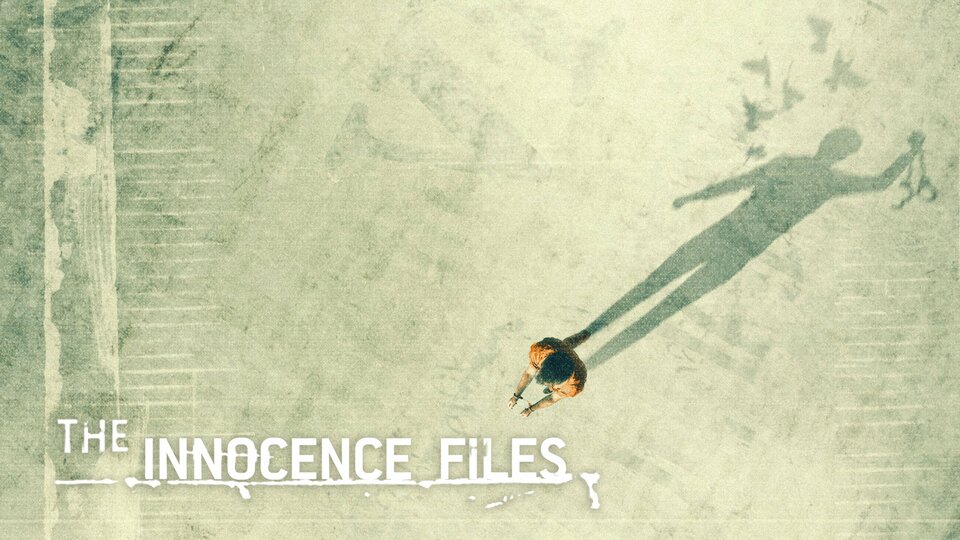 The Innocence Files where to stream