After the first season of Songland produced multiple chart-topping hits (including seven at the top of an iTunes music chart), the NBC series is ready to do the same again.

Daly also talks about how he 'genuinely cares' for the contestants and teases what's in store for Season 18.

Dean is the Grammy-nominated songwriter and producer of Rihanna, Katy Perry, and Nicki Minaj, while McAnally has won three Grammys and works with Kacey Musgraves, Kelly Clarkson, and Sam Hunt. Tedder is the lead singer of OneRepublic and four-time Grammy Award-winning songwriter and producer of Adele, Taylor Swift, Beyoncé, and the Jonas Brothers.

The 10-episode Songland is an authentic look into the creative process of songwriting and allows undiscovered songwriters to pitch to top recording artists and a panel of producers. 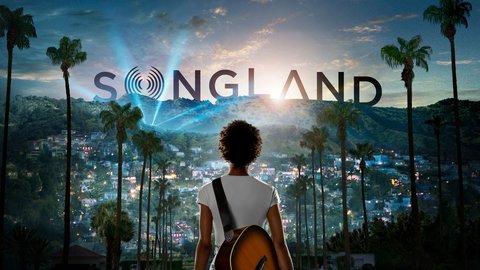 Songland where to stream