What Happens at Angelina’s Wedding? Inside the ‘Jersey Shore Family Vacation’ Drama

First comes love, then comes a televised wedding, then comes… total mayhem? That appears to be the series of events for poor Angelina Pivarnick, who tied the knot to Chris Larangeira with the MTV cameras rolling in late 2019.

Back in December, the Jersey Shore Family Vacation star shared a photo from her wedding day on Instagram, alluding to the fact that she wasn’t happy with how her special day unfolded. “Two weeks married @chris_e_piss_e my love,” she captioned the sweet pic. “We def need a total redo of this day for many reasons. I love u and your companionship.”

Two weeks married @chris_e_piss_e my love .. We def need a total redo of this day for many reasons. I love u and your companionship. ❤️❤️❤️ #mylove #redo

So what happened at Angelina’s wedding for her to feel this way? Well, that’s where her Jersey Shore cast members come into play. According to the trailer for the remainder of Season 3, some serious drama goes down during the nuptials. It all starts when Nicole “Snooki” Polizzi, Jenni “JWoww” Farley, and Deena Cortese take the stage at the wedding to give their bridesmaids speech.

“It’s good but funny,” Deena warns Angelina before they start their toast, which reportedly consists of a series of hurtful jokes about the 33-year-old. The speech is so brutal that the crowd, as seen in the clip, starts booing them — and to say Angelina isn’t pleased is an understatement.

“That was so f**ked up,” she says while storming out of the venue. “I’m so mad right now. I’m not happy. I told security to get rid of them.”

“It was supposed to be funny. No one got it,” Snooki says to the girls, who are all visibly distraught over Angelina’s reaction. “I would never intentionally try to ruin someone’s wedding.”

After the wedding, Deena tried to smooth things over with Angelina by sharing a heartfelt Instagram post, which has since been deleted, explaining where the girls were coming from. “Listen I understand [you’re] all upset about our speech, but we also included nice things in it as well…we thought since Angelina always says ‘I never take myself seriously’ she would truly laugh at the stuff we said,” she wrote. “Clearly we were wrong…we’re friggen human. People make mistakes. We truly thought she was going to laugh and right after we went into how lucky we are to have her in our lives and she’s the sister we needed in the house.”

But the gesture didn’t work. In fact, in January, Snooki confirmed to Us Weekly that Angelina isn’t on speaking terms with the rest of the cast. “We apologized. She never responded back. So, you know, it’s kinda just where we’re moving on,” she said. 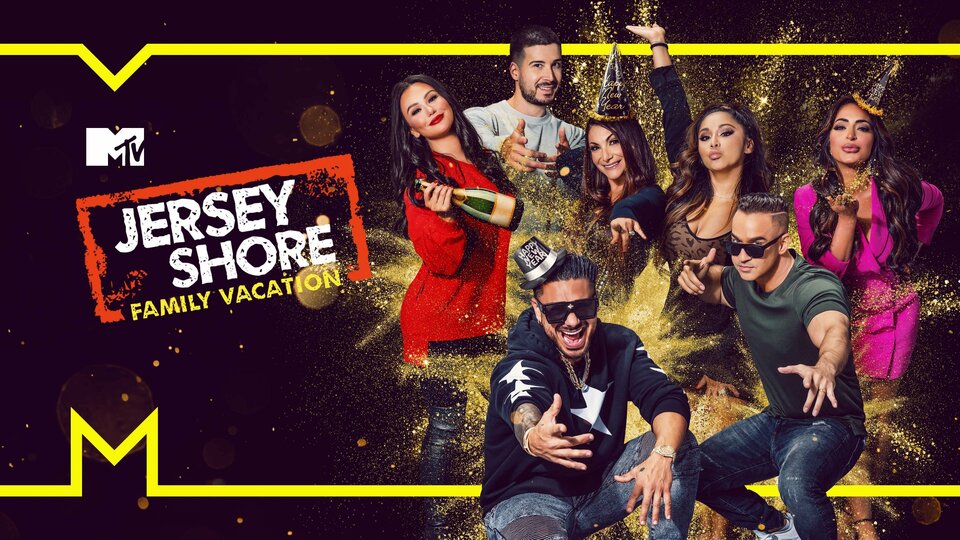