Bravo’s newest competition series dives into the world of espionage when Spy Games premieres on Monday, January 20. Inspired by the once-secret World War II government program known as “Station S,” in which civilians were assessed and trained to be spies, ten daring individuals come together to compete and attempt to outplay one another in living out the ultimate spy fantasy.

Model and martial artist Mia Kang hosts the competition, with real-life intelligence experts assessing the contestants’ performances to determine who has what it takes to outwit the game and succeed at one of the world’s most mysterious professions. At a time when questions of surveillance and intelligence are at an all-time high, the series follows ten competitors living together, as they are each tasked with gathering intel on their fellow players. They are pushed to their breaking points when they must survive a series of challenges designed by three “Assessors:” Douglas Laux, former undercover CIA Officer; Evy Poumpouras, former Special Agent for the United States Secret Service; and Erroll Southers, former FBI Special Agent.

Together, they observe contestants around the clock, train them in spy craft, and judge their progress – those who master the skills quickly and demonstrate the emotional control and natural instincts it takes to be a spy will make it further in the game. As these bold competitors are eliminated with each passing mission, they quickly realize this game may be more mentally and physically challenging than they ever imagined. Tensions run high, but they must keep their eyes on the prize, as only one will take home $100,000 and walk away having mastered the art of the Spy.

In the premiere episode, the group is surprised with an early test of survival, as they are left to find allies among a group of strangers. The competition heats up when they must infiltrate a black-tie gala and the first competitor is eliminated. 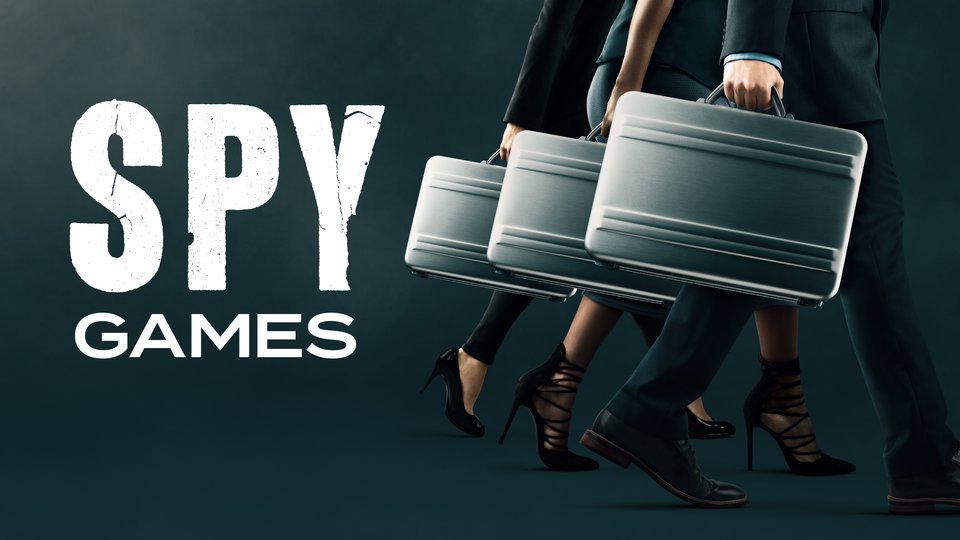 Spy Games where to stream