CBS All Access is bulking up its originals with Interrogation, a true-crime series starring Peter Sarsgaard, Kyle Gallner, and David Strathairn, with guest star Vincent D’Onofrio.

Set to premiere Thursday, February 6 on the streaming platform, Interrogation will drop all of its episodes for viewers’ bingeing pleasure.

What makes this series unique is that while watching the episodes from start to finish will wind an investigative path to its conclusion, every installment between the premiere and finale can be watched in any order of the viewer’s choosing.

Find out who Whoopi Goldberg, Katherine McNamara and more are playing.

Along with the premiere date, a teaser poster has been revealed as well, featuring an interrogation scene from a birds-eye perspective. Based on a real case that spanned over 20 years, the show focuses on a man convicted of killing his mother.

After receiving a life sentence in prison, this man continued the fight to prove his innocence in the matter. Every episode itself is structured around interrogations that are inspired by real police case files. Produced by CBS Television Studios, Interrogation is co-created by Anders Weidemann and John Mankiewicz who also serve as executive producers. They’re joined by fellow executive producers Henrik Bastin and Melissa Aouate as well as Ernest Dickerson, who also directs six out of the 10 episodes. Patrick Cady is on board as a director.

Don’t miss the mystery unfold beginning this February on CBS All Access. 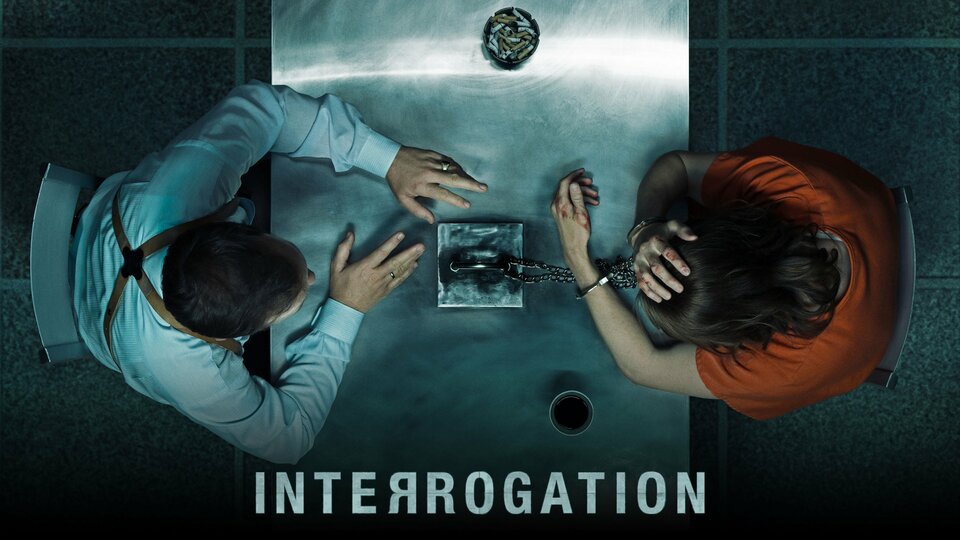