‘College Behind Bars’ Explores How Education Is Opening Doors for Inmates

And you thought your final exams were tough. Imagine studying in a claustrophobic cell amid the noise, chaos, and restrictions of prison life.

Over four hours Monday and Tuesday (also at 9/8c), the absorbing and inspiring College Behind Bars provides a stark yet hopeful demonstration of the freedom that comes with opening your mind to a higher education.

“It changes your whole outlook on the world, period, knowing this is not the end for you,” says Shawnta Montgomery, an inmate at New York’s medium-security Taconic Correctional Facility. She’s among the incarcerated men and women who’ve enrolled in the Bard Prison Initiative (above), a grueling academic program administered by liberal-arts institution Bard College.

Filmmaker Lynn Novick — in her solo directorial debut after distinguished collaborations with Ken Burns (who is an executive producer here) — spent four years distilling 400 hours of footage shot in and around prison classrooms.

Redemption is on the syllabus as these inmates, many convicted of serious crimes, study the classics and advanced math and prep for debate against West Point and even Harvard. All the while, they speak frankly of their pasts with regret and of their futures with pride.

As one inmate puts it, “All of us are in here for learning the hard way, in one way or the other.” 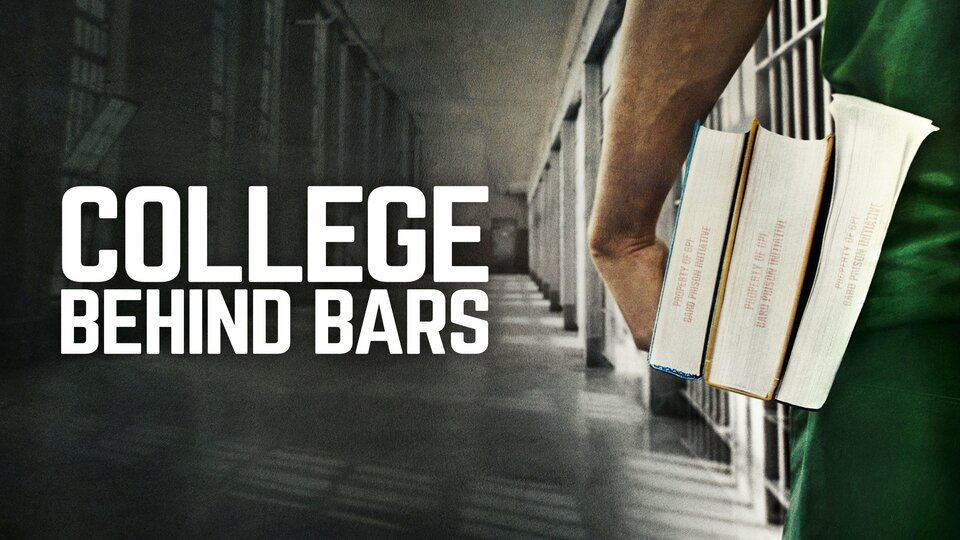 College Behind Bars where to stream