The Dakota boys of Gold Rush: White Water are back and continuing to risk their lives to uncover the Earth’s hidden gold in the Alaskan wilderness.

After mining together for the past 10 years, father-son team Fred and Dustin Hurt are dividing and conquering when it comes to their efforts in Season 3. Will they be able to uncover more gold than ever before?

Viewers will begin to find out when the show returns Friday, November 8 on Discovery Channel. While 75-year-old Fred and his son Dustin have been mining McKinley Creek for the past several years, they reached a limit and mined out their site. Now, they’re setting their sights on new prospects.

As they work their way up to Cahoon Creek, which is 2,000 feet up in the remote Chilkat Mountains, they’ll face dangers like never before. The harsh terrain, unforgiving forecast, and unpredictable wildlife are all contributing factors to this danger.

Can they manage to pull off a major payday or will they crack under the pressure? In the exclusive clip above, get a sneak peek at their intense Season 3 journey! 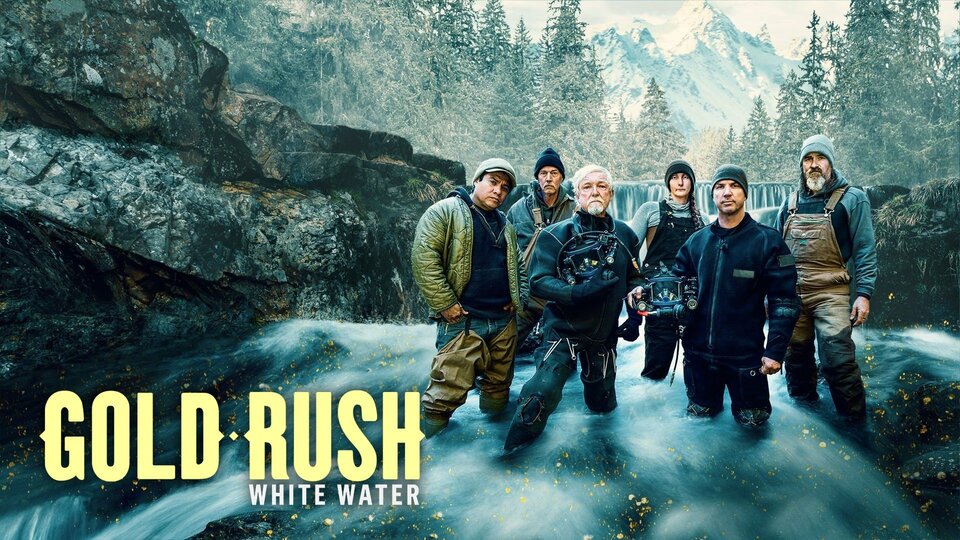