Travel Channel is set to air a special four-hour live ghost investigation in and around the historic city of Salem, led by a team of the network’s biggest paranormal stars.

The immersive, multiplatform event will investigate ghostly activity at three historic locations tied to the infamous Salem Witch Trials of the late 17th century: the Ipswich Gaol, the Proctor House and Rockafellas. Haunted Salem: Live will broadcast on Friday, October 4.

Teams will simultaneously lead separate investigations around the city as they seek to expose the hauntings that have plagued this notable city for hundreds of years. The night will culminate with a séance conducted simultaneously by the teams from each of the three locations. 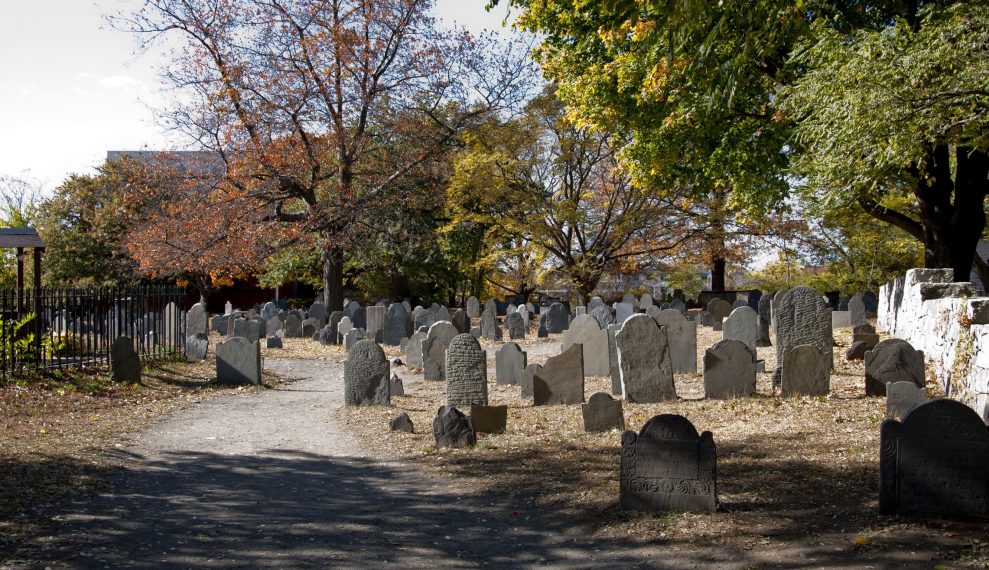 Throughout the four-hour event, six live on-location video feeds will run on Travel Channel’s Facebook Live feed. Eagle-eyed viewers can comment on any findings and activity they spot in real time, participating in the hunt and helping direct the team where to investigate next, along with digital host James B. McDaniel.

Fans can join the investigation on Twitter using #HauntedSalemLive, where Travel Channel will be live-tweeting all of the action and showcasing fan tweets on live TV!