No One Is Safe From Oversharing in Gary Owen’s ‘#DoinWhatIDo’

In the hour-long special filmed at Charline McCombs Empire Theatre in San Antonio, Owen bursts with energy as he recounts stories. He talks about every, including his early days as a wrestler and as a military recruit, his 20-year friendship with Kevin Hart, his reaction to his daughter dating, and one of the greatest things he has ever heard at a football game.

Whether he is sharing an irreverent anecdote or confronting a number of polemic issues including race and recent high-profile scandals, Owen reminds us that in an age of social media, no one is safe from oversharing. Owen has been entertaining audiences for decades with his comedy, performing in major comedy clubs and theatres across the country. He has also performed as a comic actor on the big screen. In 2016, Owen starred in the docuseries The Gary Owen Show, which chronicled his dynamic and interracial family life with his wife and children in small-town Ohio. 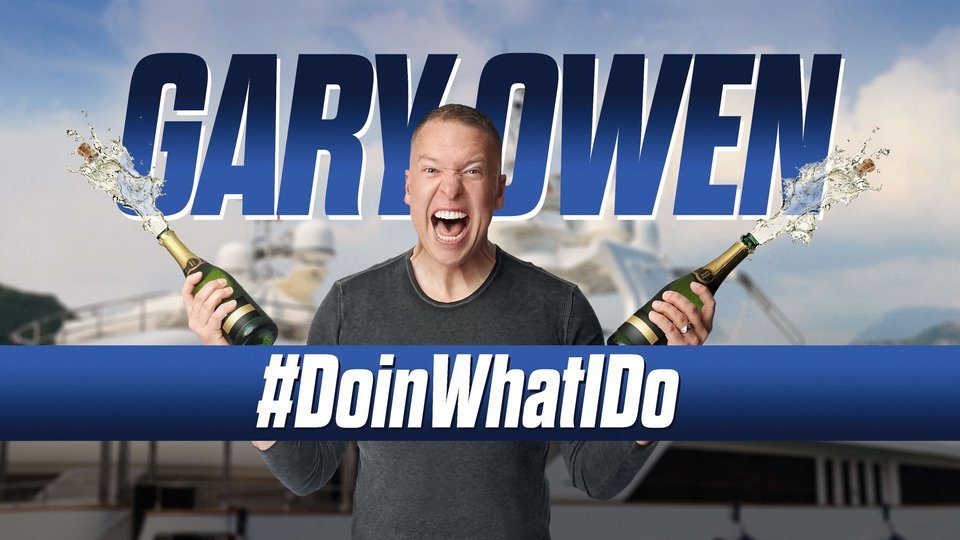 Gary Owen: #DoinWhatIDo where to stream