Shows You Should Be Watching Now #4: ‘The Movies’

The doc spotlights American films from the 1930s through today — the 1980s are up first — with clips and commentary. Actors (including those listed above), directors, critics, and historians share how certain movies affected them personally, as well as how they mirrored and changed the culture.

The talking heads also offer up some fun behind-the-scenes dish! Want to know the reason Hanks dubs Who Framed Roger Rabbit “the most complicated movie ever made” or how Paul Newman made Baldwin cry when he saw The Verdict? You’ll find out in the premiere.

“We hope the audience is inspired by these stories to go and rewatch those films or watch for the first time,” says executive producer Mark Herzog.

Why you should watch: Swoon over Humphrey Bogart and Ingrid Bergman in 1942’s WWII romance Casablanca; discover the original A Star Is Born from 1937; relive the first time you wanted to “have what she’s having” in 1989’s When Harry Met Sally…. The Movies is a must-watch for any film fan.

The host talks getting a visit from a panelist very close to his heart, and teases his TV future. 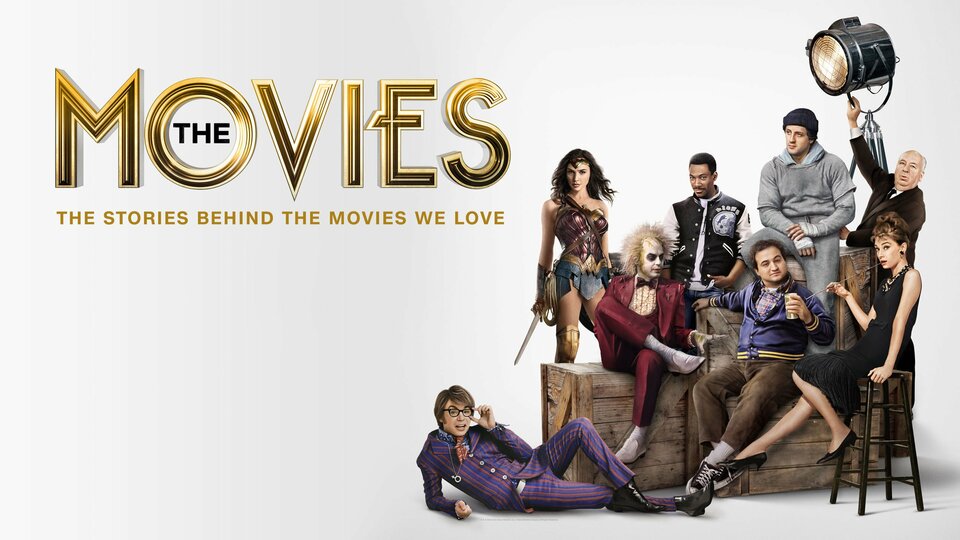 The Movies where to stream