5 ‘This Is Us’ Theories After That Season 3 Finale Twist

[Warning: The below contains MAJOR spoilers for the Season 3 finale of This Is Us, “Her.”]

This Is Us fans have become accustomed to the show’s many twists and turns, and yet they continue to be surprised time and again. The same could be said for April 2’s Season 3 finale, which left viewers with plenty to think about in its final moments as we were given a glimpse into the Pearson family’s future.

With many exciting and confusing reveals, “Her” was nothing short of thought-provoking. Below we’re breaking down some of our theories about the Pearsons based on what we saw. 'This Is Us' Season 3 Finale: Randall and Beth's Path & 'Her' Explained (RECAP)

Nicky Reconnects With the Family 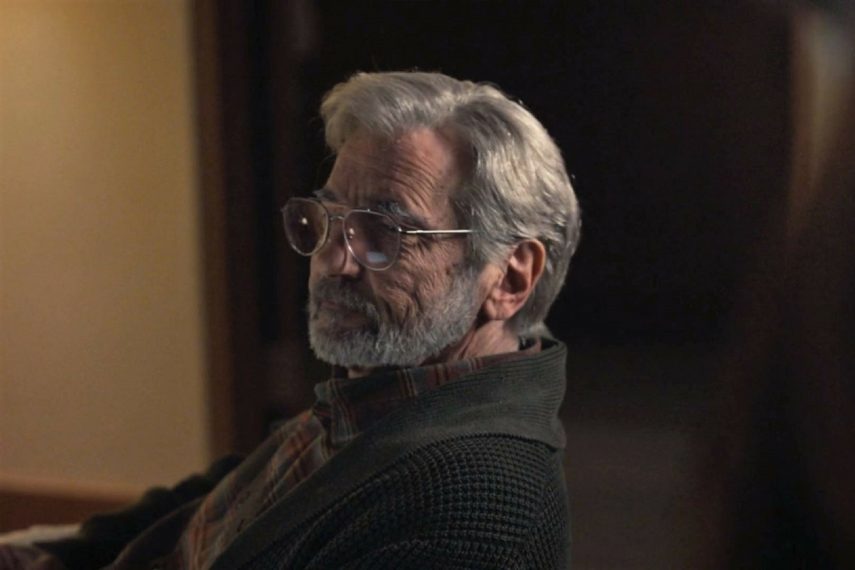 After searching for their long-lost Uncle Nicky (Griffin Dunne), the Big 3 — particularly Kevin (Justin Hartley) — were saddened when they found a broken and bitter old man living in a dilapidated trailer. At the end of the finale, he’s seen sitting at Rebecca’s (Mandy Moore) bedside, looking well despite the years evident on his wrinkled face. It’s clear he’s been around because when Randall (Sterling K. Brown) arrived at Kevin’s (massive) house, he asked where “he” was. So how does he come back into the fold? We’re dying to know. Plus, where’s Miguel? We’d expect him to be by Rebecca’s side, but maybe he died?

So did Miguel get Miguel’d…by Nicky?! #ThisIsUs

Kate and Toby Are Divorced Earlier flash-forward sequences this season led many to believe that Kate (Chrissy Metz) may have died since Toby (Chris Sullivan) was shown alone. When he arrives at Kevin’s house and is greeted by Randall and Beth (Susan Kelechi Watson), he tells them, “I just talked to Jack, and they’re on their way.”

This could mean a few two different things — “they” could be Jack and Kate or Jack and someone else, maybe Annie or Deja since we haven’t seen them in the future timeline? If it’s the first option, then it would confirm the theory that Kate and Toby are no longer together. Toby is also not wearing a wedding ring which only further supports the idea. Though Kevin has been a bit of a mess in the past, the giant house at which the family is convening in the flash-forward shows he’s done quite well for himself. And since Rebecca is staying there, it leads us to believe that he’s taken over as the family patriarch — could he be living up to Jack’s (Milo Ventimiglia) standards?

He obviously got what he hope for when it comes to family — albeit, later in life — as a tween boy refers to Randall as his uncle and tells the family his dad went to pick-up takeout. But who is the boy’s mother? It’s clear that Zoe (Melanie Liburd) is not part of that storyline as she broke up with him in the present timeline over her not wanting kids. So who is the lady in question? We hope to find out soon. At the end of the episode, Randall enters a room in Kevin’s house where an elderly Rebecca lays in a hospital bed. She looks almost comatose despite her eyes being open, and as Randall tells her who he is, it’s clear that she needs to be reminded. So, could this mean that she will be stricken with some form of dementia? It’s not out of the realm of possibility, but that will remain to be seen.

Where Are Annie and Deja? 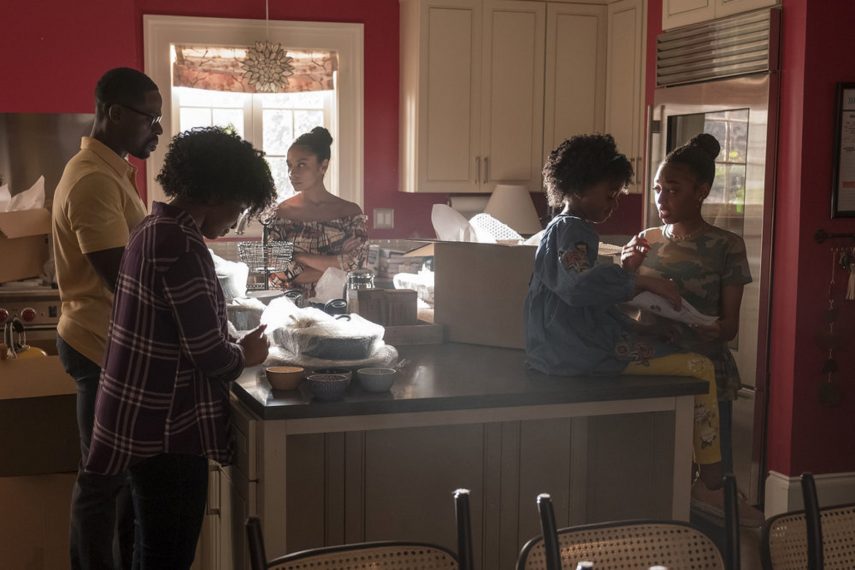 Tess is part of the future timeline, but Deja and Annie have yet to make an appearance or be mentioned by anyone in this sequence. If Toby — who appears to be an outsider in the Pearson family these days — can be included, then it would make sense that Deja and Annie would be there as well. So, what gives? We’re guessing they just haven’t arrived yet and the producers are playing with us.

Still, fans are echoing their concern over not seeing them.

Hopefully there are answers ahead when the show returns for Season 4, until then, let the theories rage on.