National Geographic is taking viewers back in time with their new limited series, Valley of the Boom.

Starring Emmy-winning actor Bradley Whitford, The Crossing alum Steve Zahn, and New Girl‘s Lamorne Morris, the show focuses on the pioneers of Silicon Valley during the “dot-com boom and bust.” And ahead of the show’s January 13 premiere, we have an exclusive sneak peek at Whitford as real-life former president and CEO of Netscape Communications Corporation, James Barksdale. The Sunshine State is putting into practice the use of floating solar panels.

In the clip, Whitford’s Barksdale addresses a conflict between his employees, using the example of snakes to make his point. “You kill the snake… You don’t go back and play with a dead snake,” he says.

“What it meant was, if you see an opportunity or a problem, solve it and finish it,” one of Barksdale’s former colleagues Todd Rulon-Miller, explains in a testimonial.

Check out the full clip below: 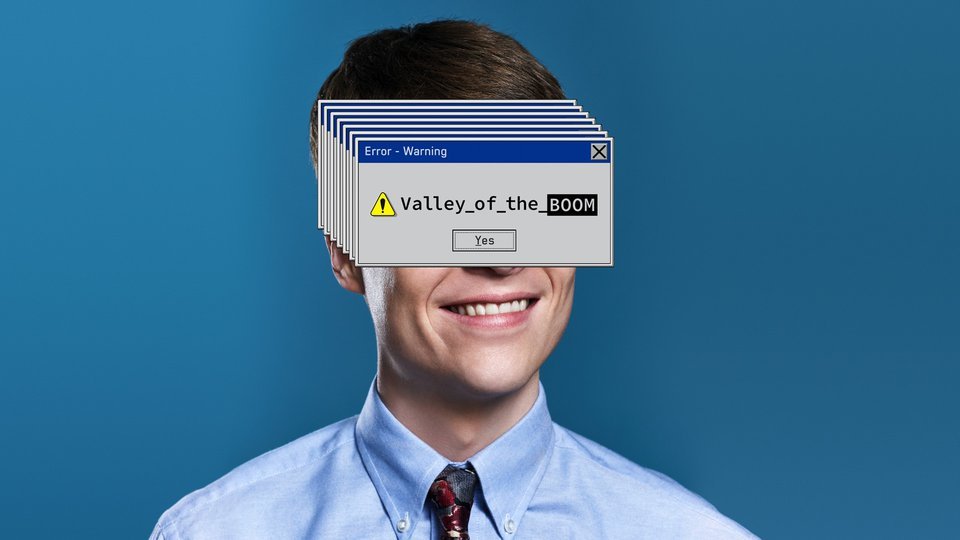