‘Gold Rush: White Water’ Returns for Season 2 and the Stakes Are Even Higher (VIDEO)

Gold Rush: White Water is returning for a second season, following Dakota Fred and son Dustin on their “death-defying hunt for gold in the remote mountains of Southeast Alaska” and TV Insider has your first look.

Last season on Gold Rush: White Water, the Dakota Boys’ dreams were crushed after a flood destroyed their mine site just days after their biggest gold haul of the season.

Now, they’re are back with a bigger crew and a brand new powerful second dredge. And they’re more determined than ever to discover the gold they know is in McKinley Creek. They’re even diving under freezing plunge pools by using heated wetsuits!

Let’s not forget about the unpredictable weather. The father-son duo must battle against flash floods, falling boulders, and hungry bears in the Alaskan wilderness. Someone you might recognize is retired Marine Sgt. Carlos Minor who is returning along with Texan brothers Wes and Paul Richardson, the equipment managers/mechanics. New to the crew are greenhorn Rich Webster and Arizona miner Casey Morgan who hope to strike it rich finding gold.

Watch an exclusive first look below: 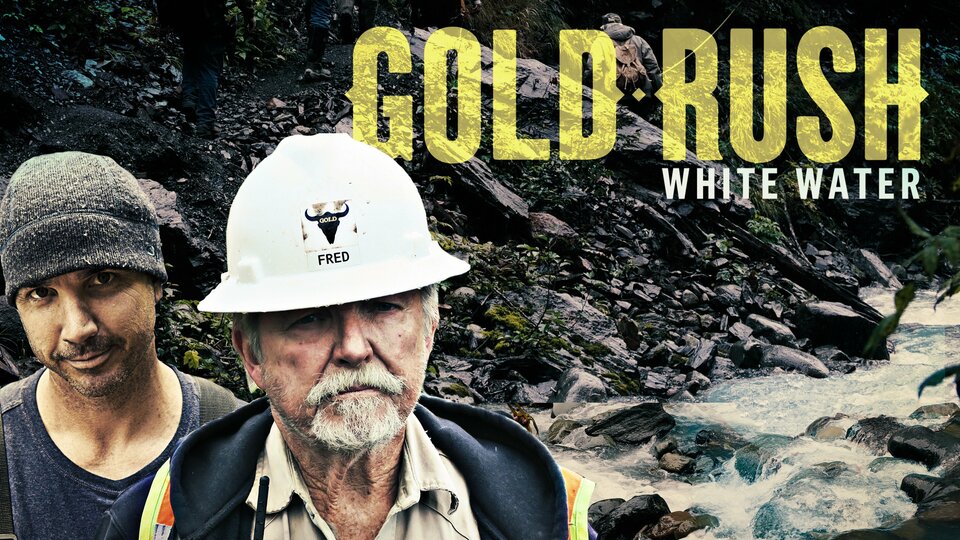