Fabio Fires Up Feeln and Adds Spice to the Streaming Service 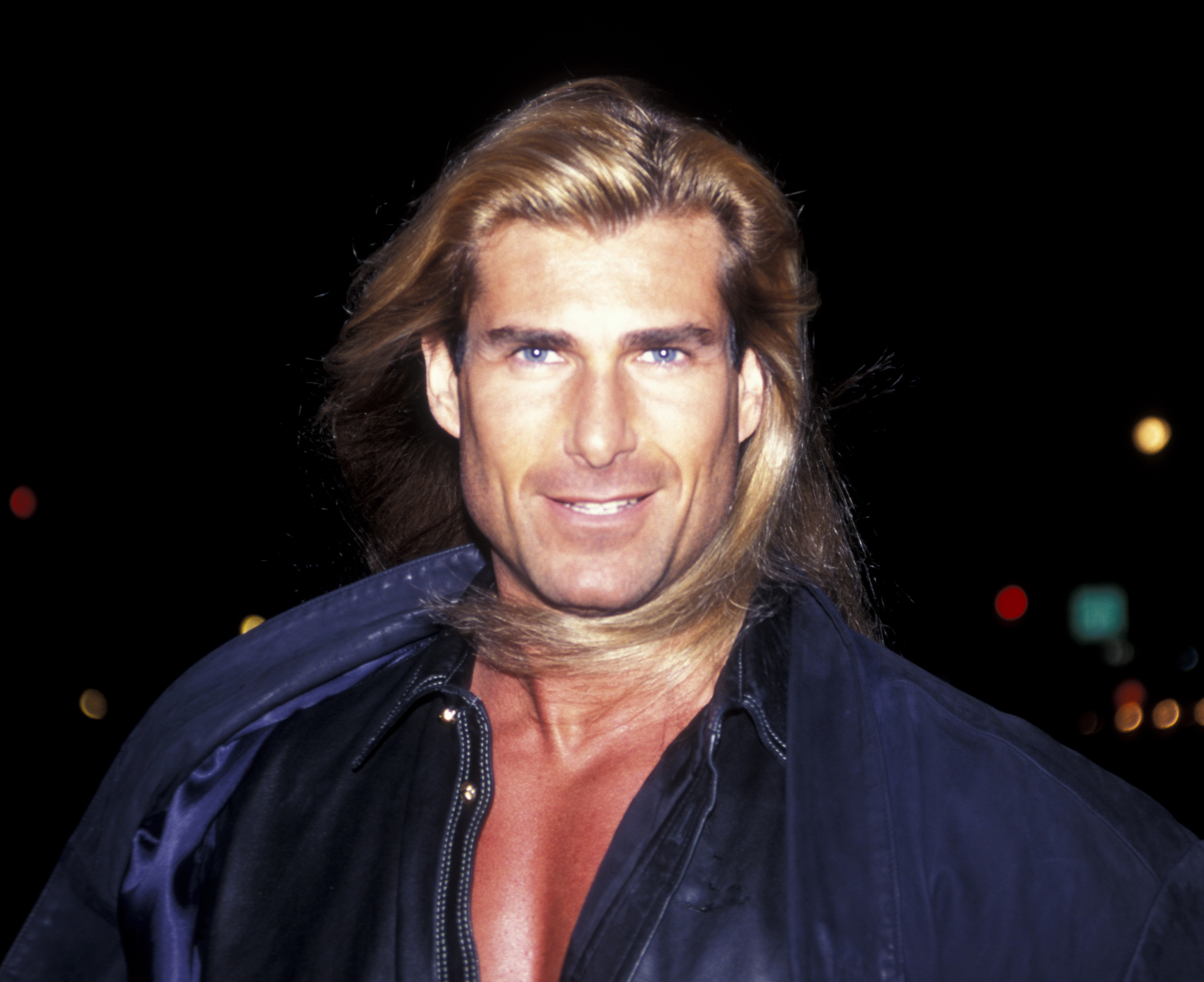 One may be the loneliest number, but even singletons can get some action come Cupid time this weekend, courtesy of Feeln. The positive-content streaming service and Hallmark subsidiary has come up with "Your Perfect Valentine's Date," an hour-long virtual rendezvous with romance-novel cover model and noted hair-haver Fabio that viewers can run on their screens over and over. Think of it as the Tool Log.

Set to smooth jazz, the video—which falls under the category of "amazing"—features the giant slice of Italian beefcake lounging on a bearskin rug in front of a roaring fire, complimenting the viewer, asking her how her day was, nodding like he's actually listening, playing with kittens, sipping champagne...pretty much everything but taking a bird to the face on a rollercoaster.

In addition, he also coos quotes from several of the romantic movies that are available on Feeln in the “Always and Forever” collection. Because, let's face it, the only thing better than being seduced by the "I Can't Believe It's Not Butter" stud is bingeing on Sleepless in Seattle, Serendipity and Midnight in Paris while your coupled-up friends spend way too much on dinner and pretending like they have a future.

Here's a taste of the Fabio-lous...enjoy!