Megyn Kelly is going to Hollywood, but not in the way you might think.

According to The Hollywood Reporter, who broke the news first, the film will focus on major players at Fox News during Ailes’ reign. The actress who, outside of her film work has done TV series like Arrested Development, The Orville, and Robot Chicken, will take on the lawyer turned TV news heavyweight in the still-to-be-named biopic.

The project will be helmed by Jay Roach, the man behind popular films like Austin Powers, Meet the Parents, and, more recently, the Bryan Cranston-led (and Oscar-nominated) Trumbo and All the Way. Megyn Kelly: My Morning Show Will Have an Identity Separate from 'Today'

Though no other castings have been announced yet, other characters believed to be included are anchor Gretchen Carlson, former anchor Greta Van Susteren, media mogul Rupert Murdoch, and fired host Bill O’Reilly. Theron will also work as a producer on the project.

Roger Ailes resigned from Fox in 2016 after allegations of sexual misconduct surfaced, and Kelly was one of his many accusers. The former chairman helped launch Kelly and many others’ careers at the news station. He died a year later in 2017.

Megyn Kelly’s exit from Fox brought her over to NBC, where she hosts Megyn Kelly Today. 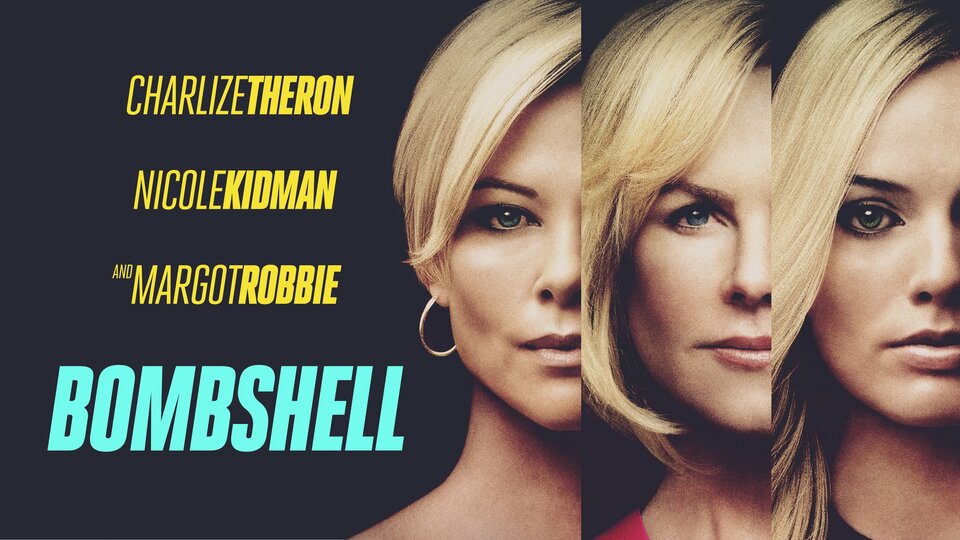 Bombshell where to stream