After 17 years of marriage, Real Housewives of Orange County star, Shannon Beador, announced she is splitting from her husband David Beador.

“After much thought and careful consideration, David and I have made the difficult decision to separate,” Shannon revealed to Bravo’s The Daily Dish. “We remain partners in parenthood and are committed to raising our three daughters. This is not the future we envisioned, and we kindly ask for privacy, especially for our children, during this transitional time.”

Season 5 of 'Tamar & Vince' will highlight fractures in the couple's relationship.

The reality TV star also admitted to People magazine, “It’s heartbreaking for me and my daughters that this is the road that had to be taken but it’s the only way. I felt alone in my marriage. You can do what you can to keep your family together, but you have to have willing parties. You need two people to make a marriage work, and that just wasn’t happening in our relationship.”

Shannon and David have not been shy about the ups and downs in their marriage. They decided to share with RHOC viewers how they tried to come back to each other after David’s affair and even renewed their vows in 2016.

On the current season of The Real Housewives of Orange County, Shannon openly struggles with a 40-lb. weight gain that she confesses is due to stress related to her marriage to David. 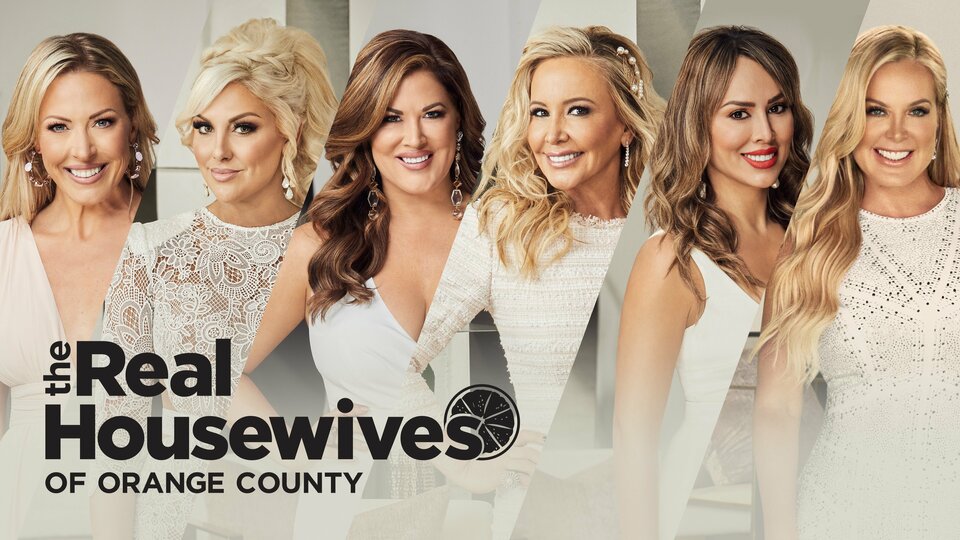