‘Being Mary Jane’ Renewed for Season 4 by BET

Being Mary Jane has been picked up for a fourth season, BET announced during its Television Critics Association press tour session.

Series star Gabrielle Union “crashed” the BET presentation to ask about the future of her show, which aired its Season 3 finale in December; BET confirmed the show would be back, with production resuming in Atlanta this year. “My accountant thanks you all,” Union cracks. But on a serious note, she says, “We hope to come back bigger and better than ever.”

But a renewal wasn’t Union’s only goal for crashing the panel: “Can she get a dog this year?” she asks. (That is still TBD.) 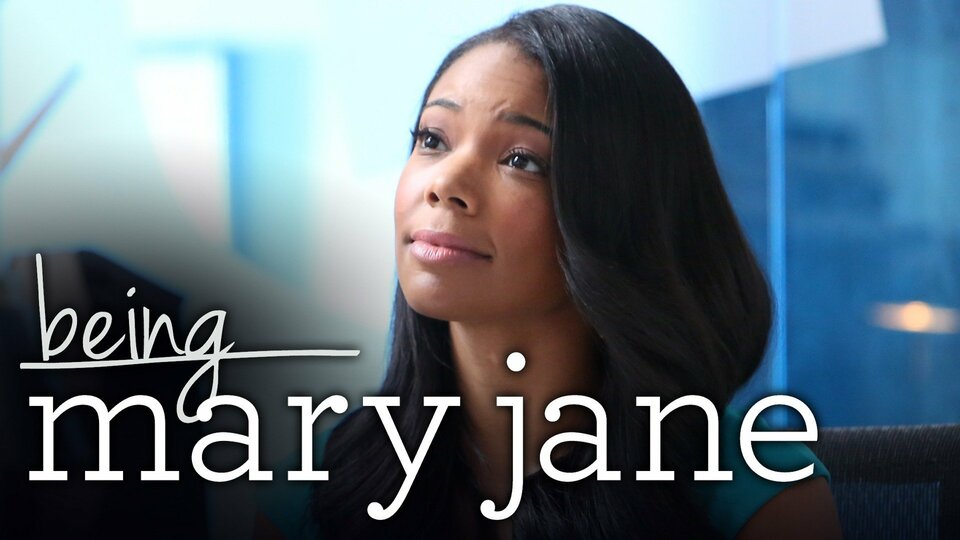 Being Mary Jane where to stream