Nickelodeon Is Reviving ‘Hey Arnold!’ with a TV Movie

Nickelodeon is reviving Hey Arnold! with a TV movie

Nick is hoping to revive its classic kids animated comedy that ran from 1996 to 2004 with a TV movie that, according to Variety, “will feature a storyline that picks up where the original series ended and resolves unanswered plotlines–including the whereabouts of Arnold’s parents, long missing from the program.” Nickelodeon hopes this film is the first step in reviving its old classic comedies.

The Simpsons pays a brief and subtle tribute to Paris

The first poster for the sixth season features a picture of Snow, with the word “April.” PLUS: The poster doesn’t clear up whether Jon Snow is dead or alive.

How The Walking Dead trolled its fans

“Cop-out. Cheap trick. Rip-off,” says Melissa Leon. “There are lots of ways to describe what happened in the first five minutes of Sunday’s Walking Dead episode.” PLUS: There’s a thin line between inventiveness and shenanigans, and showrunner Scott M. Gimple and Steven Yuen react to last night’s episode.

The Muppets promo was used to promote the American Music Awards.

CBS is colorizing The Andy Griffith Show for Christmas Day

The classic ‘60s sitcom will follow in the footsteps of I Love Lucy with The Andy Griffith Show Christmas Special airing on Dec. 25.

The 93-year-old legendary TV producer, who tackled abortion on Maude in 1972, says of Thursday’s Scandal: “They gave us an adult moment,” adding that “it is a helluva show.”

On 20/20, Walters went easy on her pal The Donald, despite all his controversies, never challenging him with a serious question on policy and substance.

Did The Leftovers pay homage to The Sopranos?

Taboo, which comes from the BBC, is set in the trade and shipping empire of 1813.

Oliver used his rant to also go after The Cosby Show and The Muppets.

“Filed a complaint today after getting passed up again by a NYC Yellow cab. Cabbie picked up a white guy a block away. Wonder why Uber wins?” Roker tweeted, adding: “This happens to folks of color every day.”

The Miss America pageant will continue to be broadcast on ABC through 2018. 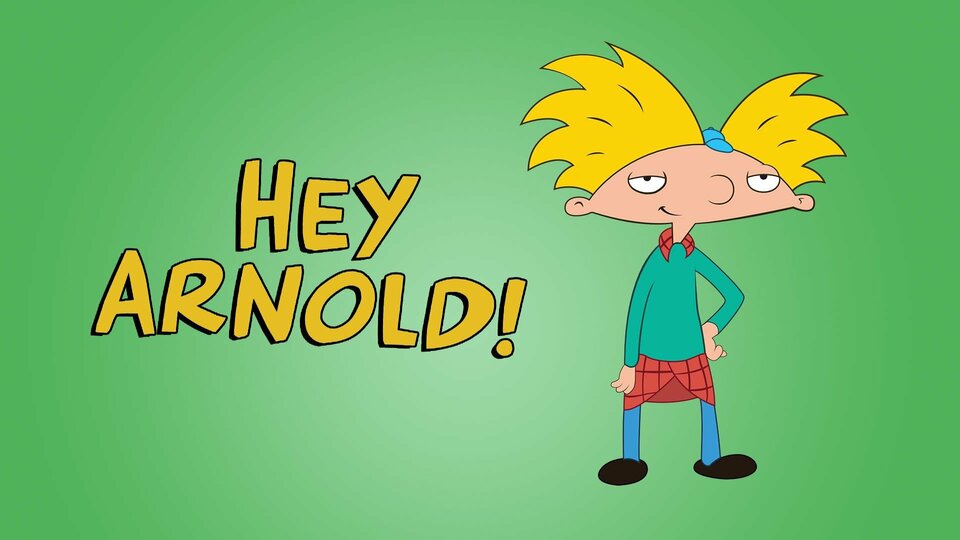 Hey Arnold! where to stream