5 Ways Kylie Jenner Is Just Like Your Best Friend IRL

A picture may tell a thousand words, but a spin-off reality TV series says a million more. Kylie Jenner’s Life of Kylie depicts a side of Kylie that her social media can’t—specifically, the relationship between her and her glam squad. Even though it’s hard to imagine your life is similar to Kylie’s in any aspect, the premiere episodes of Life of Kylie surprisingly show that Kylie is a lot like a typical BFF in real life.

Here are five aspects of being a best friend that Kylie exhibits in her new TV show. Ahead of the 'Life of Kylie' premiere, revisit the youngest Jenner's most memorable 'KUWTK' moments. 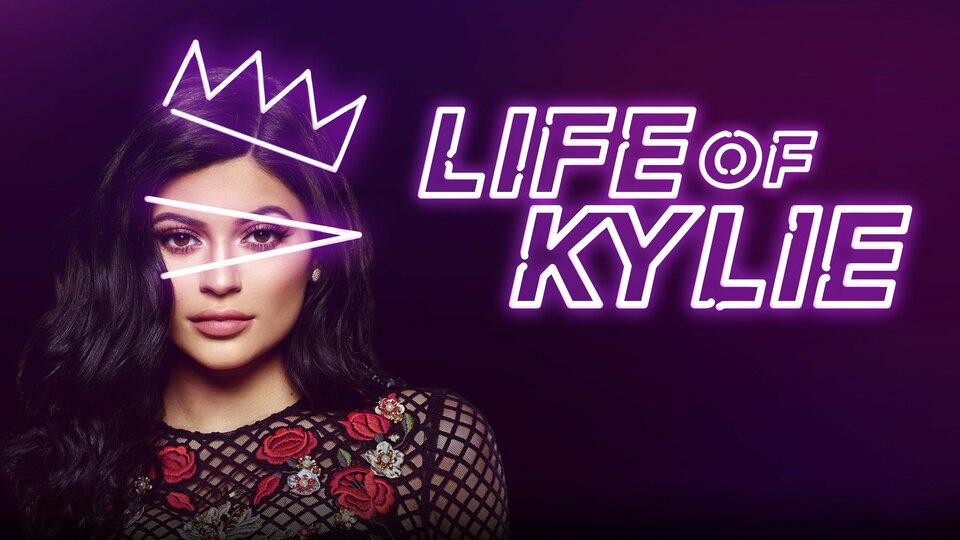 Life of Kylie where to stream