TNT’s ‘Will’ Brings Some Punk-Rock Swagger to Shakespeare

Young William Shakespeare as a wannabe rock star in 1589’s boisterous London theater scene? That’s the raucous world evoked—with the help of a modern rock score—in TNT’s new series Will from creator Craig Pearce, a screenwriter on Baz Luhrmann’s equally bold and anachronistic hits Romeo + Juliet and Moulin Rouge. “I want to strip away any pretensions around Shakespeare,” Pearce says. “I think if he were alive today, he’d be a rapper—or on television.”

For starters, Pearce needed an actor who could play the future Bard as “a man of the people: charismatic, attractive, romantic and able to go to dark places.” British newcomer Laurie Davidson (above) won the role of the 25-year-old, who leaves his wife and children behind in rural Stratford to pursue his dream as a playwright in the big city.

In this reimagining, Will falls for Alice (Olivia DeJonge), the fictional daughter of (real-life) theater owner James Burbage (Colm Meaney). “I used some of Shakespeare’s most iconic female characters as inspiration for Alice,” Pearce says. And even more importantly, the newbie finds a frenemy in rakish rival playwright Christopher “Kit” Marlowe (Jamie Campbell Bower), who some experts believe collaborated on Shakespeare’s Henry VI plays. Marlowe was also rumored to be a spy for Elizabeth I and “lived fast and died young,” Pearce says. When Will meets Kit, “he’s meeting his hero,” Davidson says. “But Marlowe is a Machiavellian character, and their relationship is in constant flux.”

Because Shakespeare left neither journals nor letters behind to help fill in some of the details of his personal life, “creating the character was a little bit of a detective story,” Pearce admits. Based on scholarly work in addition to Shakespeare’s plays and sonnets, this version of the Bard “is driven and ambitious but fails a lot at first.” Will also portrays him as a secret Catholic in a newly Protestant country where priests are hunted and executed. “Shakespeare is a divided soul, ridden by guilt,” Pearce sums up. “If you read a play like Hamlet, there’s so much of that right in the text.” 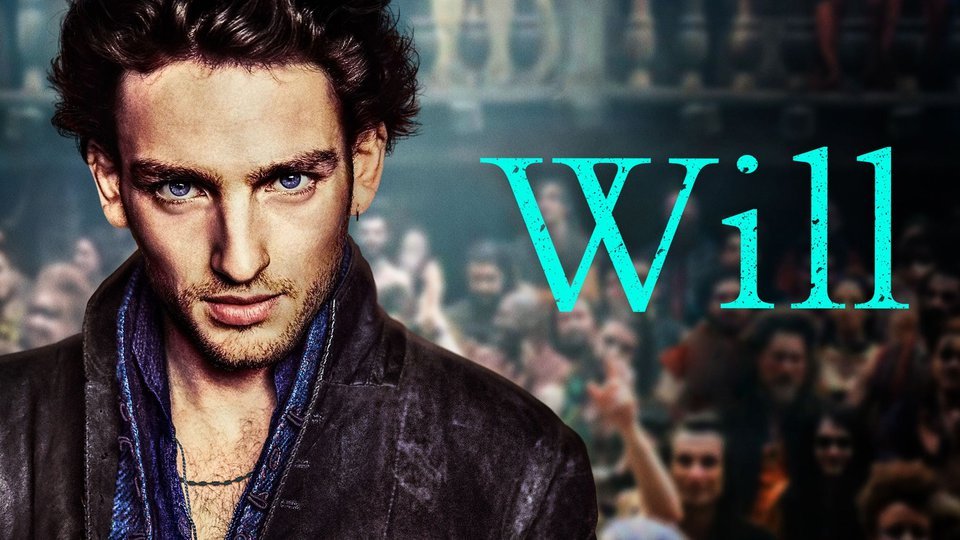 Will where to stream