What’s Worth Watching: Crazy Travel Tales on This Is Not Happening

For a long time, the best travel story I’d ever heard was from an episode of Cats 101 on Animal Planet. It was about a guy who accidentally packed the family cat in his suitcase, and then his bags got switched. When the woman who received his suitcase opened it at home, she found a very hungry kitty. Yes, it lived (or it would be a pretty terrible story).

Now that tale comes in a close second to Cristela Alonzo’s account on tonight’s This is Not Happening about her ex-boyfriend, a glock, and the TSA. Tom Segura’s yarn about comedian Bruce Bruce and Andy Griffith, and Joe Rogan’s about surviving a hotel fire in San Francisco are equally hilarious. 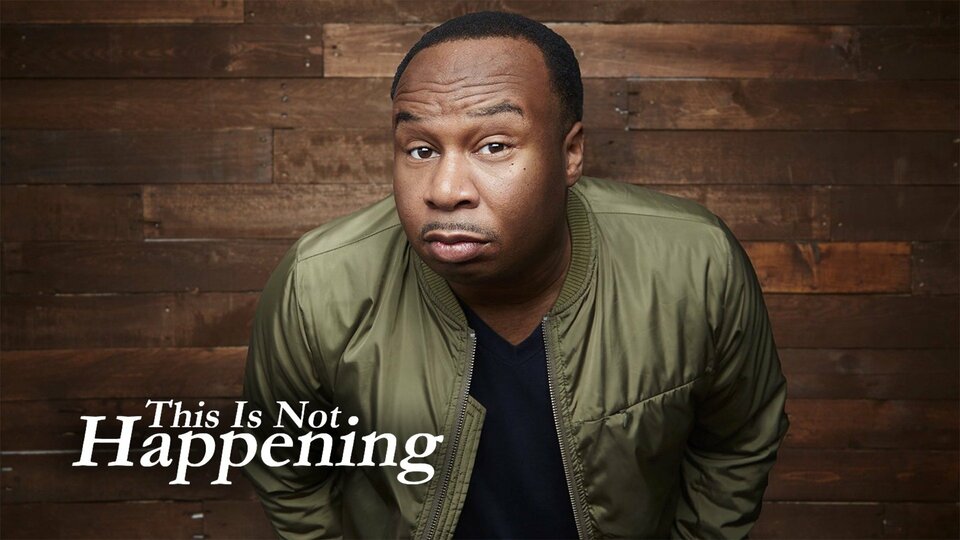 This Is Not Happening where to stream

This Is Not Happening