Producers Tim Kring (Heroes) and Gideon Raff (Homeland) head into Dan Brown territory when the murder of an American woman living in Jerusalem intersects with a religious cabal’s plans to fulfill a Biblical prophecy. While bodies pile up, ancient relics, a red heifer, and a mysterious U.S. cult all play a part in what could be the end of the world as we know it.

Trying to make sense of it all is an emotionally unraveling FBI agent named Peter Connelly (Jason Isaacs) whose skeptical boss and sometime lover, Lynn Monahan (Anne Heche), tries to keep him from spinning out of control. Lots of action in various exotic locations—including Israel, Croatia, Norway and the American southwest—combined with a strong international cast and plucked-from-the-Bible plotting give an intriguing patina to what Kring describes as a “classic paranoid thriller.” We’ll give it a hallelujah. 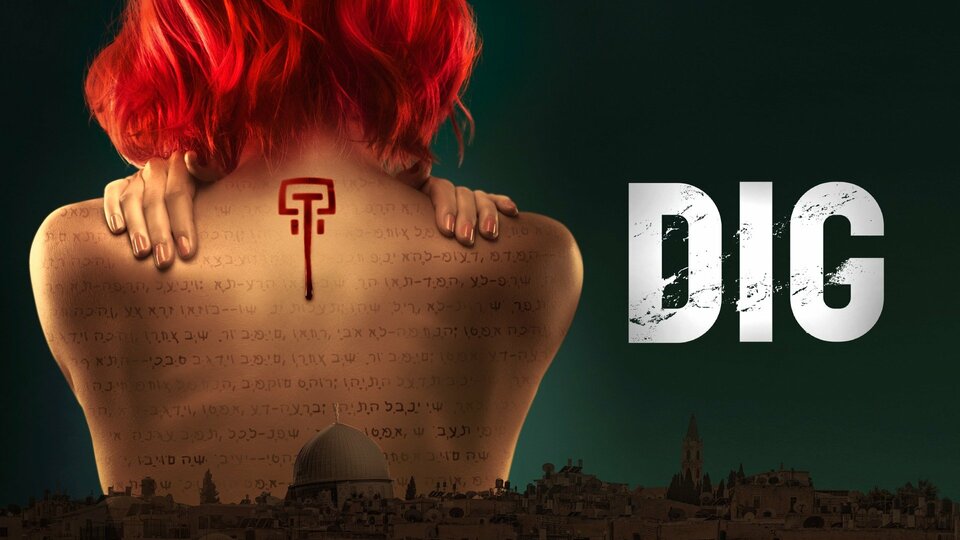 Dig where to stream