The Girls are back. Or at least they will be in 2016. Cartoon Network confirmed Thursday that a new Powerpuff Girls series will arrive next year. That was one of several announcements made as part of the network’s annual upfront presentations to advertisers.

Created by Craig McCracken, The Powerpuff Girls—aka adorable super-powered crime fighters Bubbles, Blossom, and Buttercup—was one of the network’s first breakthrough hits during its original 1998-2005 run. Following a well-receieved CGI-animated special last year, the network is hoping the Girls‘ trademark mix of sugar, spice, everything nice, and Chemical X will be the ingredients for a successful reboot. Like the original, the new series is 2D animated, but will feature a modern, updated look. Adventure Time alum Nick Jennings has been hired to executive produce the new show. Other new projects ordered by the network include We Bare Bears (left, a comedy about three bear siblings trying to fit into human society) and the digital series Mighty Magiswords (following a brother and sister warriors who collect magical swords). And, as previously announced, a new Transformers series, Robots in Disguise, is set to debut next month.

The network’s signature comedies are all getting special events, including a Regular Show movie, an Adventure Time miniseries and a crossover between Steven Universe and Uncle Grandpa. Those shows were all renewed for new episodes, along with The Amazing World of Gumball, Clarence, Teen Titans Go!, LEGO Ninjago: Masters of Spinjitzu, Pokémon the Series: XY, Sonic Boom, and Mixels. 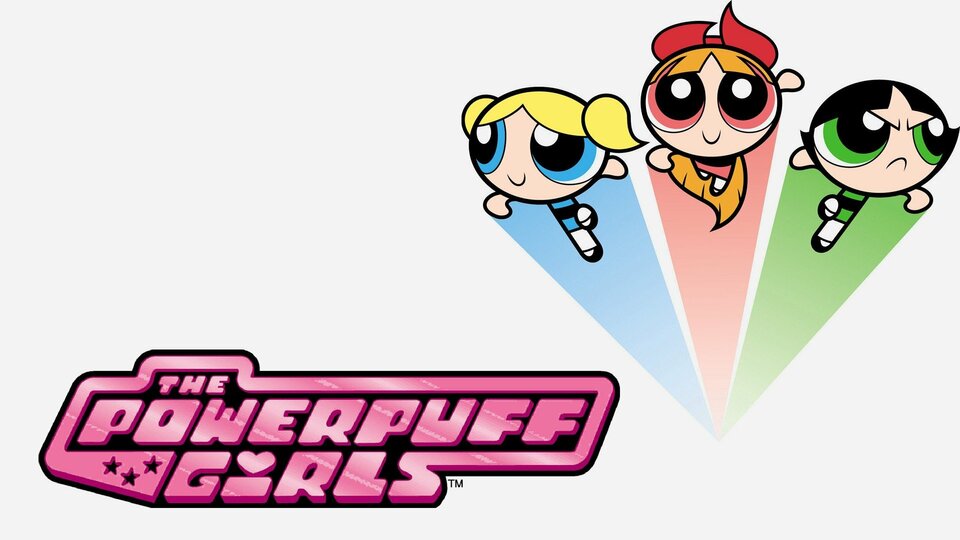 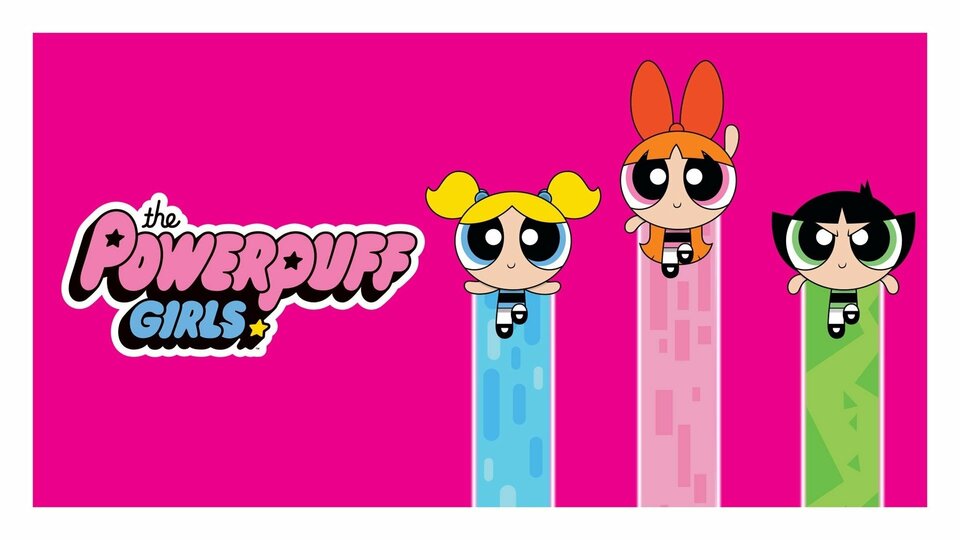