‘Hap and Leonard’ Returns With Mucho Mayhem in Season 2 (VIDEO) The rough-and-tumble banter between the duo keeps the show’s playful tone intact, but things turn “dark and heavy,” says Williams, when Leonard is arrested for a murder he didn’t commit because of a very young dead body he finds under his late Uncle Chester’s porch. Joining the cast and getting in on all the gumshoe-ing glory are Brian Dennehy as the investigating sheriff, Tiffany Mack (Timeless) as Leonard’s lawyer, Florida, and veteran actress Irma P. Hall (The Ladykillers) as Leonard’s delightful matriarchal neighbor MeMaw.

Check out the exclusive clip below where the cast and crew reveals ‘mojo’ means to them: 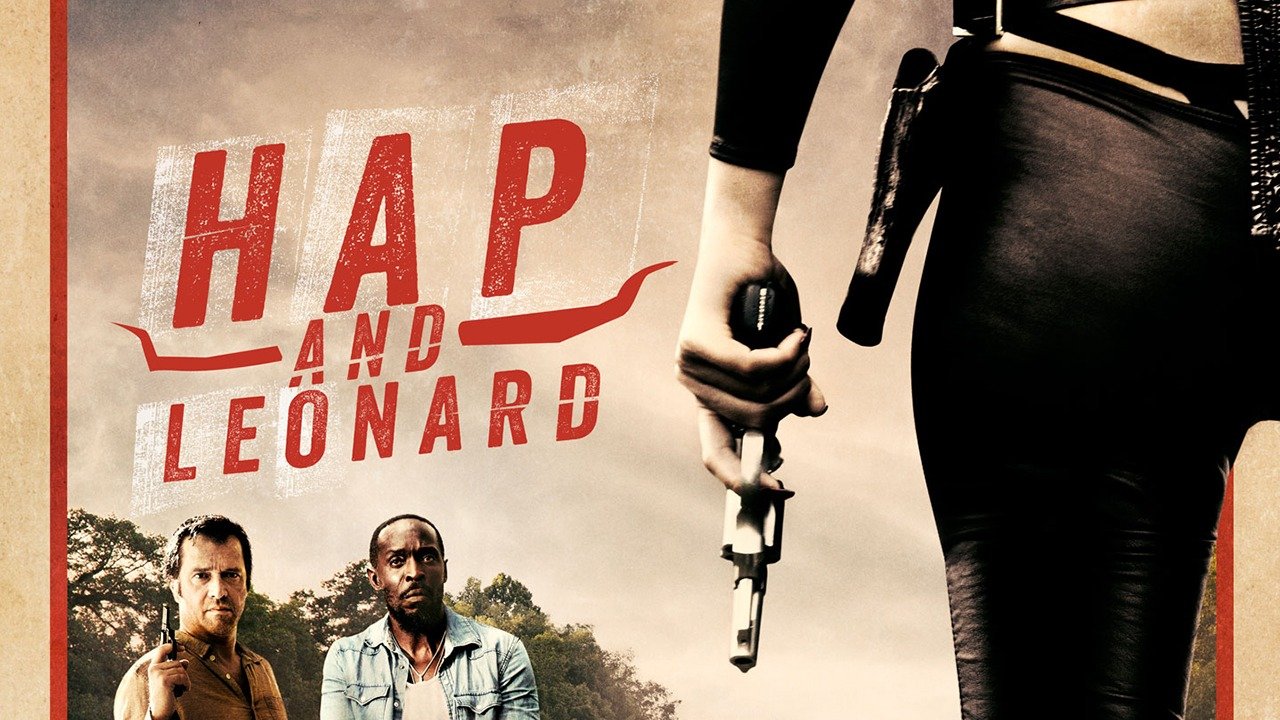 Hap and Leonardwhere to stream