‘What We Do in the Shadows’: Harvey Guillén Reflects on Guillermo’s Coming Out (VIDEO)

What We Do in the Shadows may be a silly show about vampire roommates living on Staten Island, but the FX comedy also has a lot of heart that star Harvey Guillén is looking back on in a recent chat with TV Guide Magazine and TV Insider’s Jim Halterman at New York Comic-Con.

The actor who plays human familiar Guillermo de la Cruz in the mockumentary-style series left fans with a major cliffhanger as he sought out becoming a vampire by means of money, bribing friend and vampire Derek (Chris Sandiford) to bite him. Will he carry through with the endeavor? Fans won’t know until Season 5, but Guillén is taking time to reflect on what Guillermo’s accomplished onscreen and how it relates to his experience with the character’s story behind the scenes. “It’s so nice to be able to play a character that has those layers,” the actor acknowledges of the show’s ability to balance between comedy and heartfelt dramatic moments.

“We see ourselves in him, you know? He’s out for a job, a promotion that he doesn’t get, he’s maybe in love with someone from afar but doesn’t have the guts to say it, and he’s going after the ultimate goal which is to be happy and I think we can all relate to that,” Guillén continues. And when the familiar came out in Season 4, the actor acknowledges what a big deal that was for viewers as well as for himself. 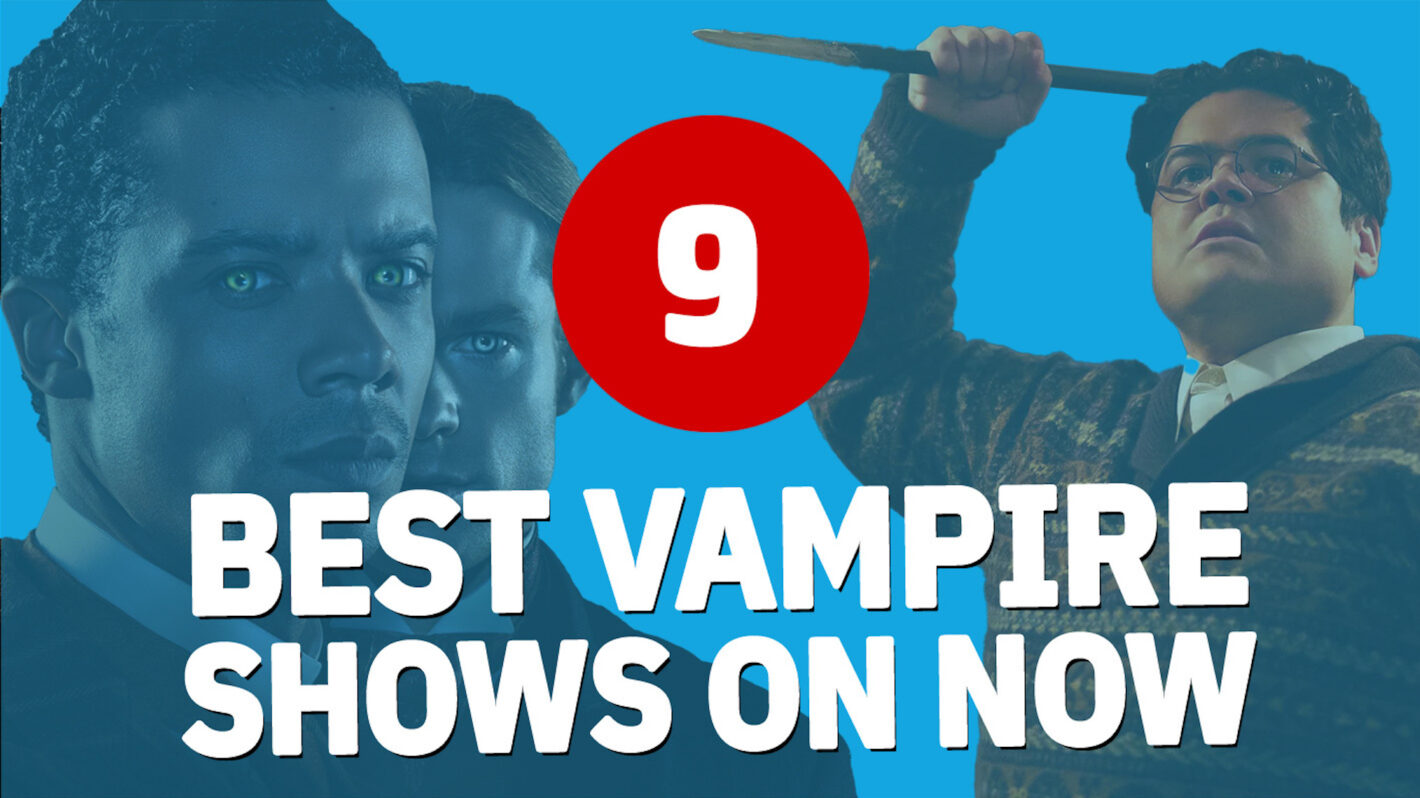 It “was a huge deal for everyone who was watching the show and for people who they themselves were questioning if the time was right,” the actor reflects. “It blows my mind that there’s no ticking time bomb to coming out. When the time is right, the time is right, so it’s through a comedy we’re actually touching people’s hearts and maybe changing their perception of this topic.”

As for Season 5 of What We Do in the Shadows, Guillén teases, “We’re a quarter of the way done.” While he says they’ve focused on night shoots, he can’t say much more beyond it. “What the writers have done with this season, it’s gonna blow your mind,” he promises.

See what else Guillén had to share in the video, above, and don’t miss his performance as Guillermo, watch What We Do in the Shadows anytime on Hulu and stay tuned for Season 5.

What We Do in the Shadows, Season 5, TBA, FX