‘Jeopardy!’: Your Ultimate Guide to the Tournament of Champions

Jeopardy!‘s annual Tournament of Champions is upon us as the 2022 two-week event features returning winners from the past season who are all competing for the same top prize.

And what a matchup its sure to be with competitors such as Amy Schneider, Matt Amodio, Mattea Roach on the loose! Below, we’re breaking down everything you need to know about the must-see Tournament of Champions ranging from contestants and matchups to who is favored to win among the best of the best.

Who are the contestants? What are the match-ups? Rideshare driver Ryan Long will go up against environmental attorney Megan Wachspress, and executive assistant Maureen O’Neil in the first Quarterfinals matchup of the tournament. Meanwhile, Florida-based actor Jonathan Fisher, software developer Andrew He, and graduate assistant Christine Whelchel will play against one another for a spot in the Semifinals. On the third day of the competition, attorney Brian Chang, start-up director Tyler Rhode, and Pittsburgh-based homemaker Margaret Shelton will compete for a chance to move forward in the tournament. 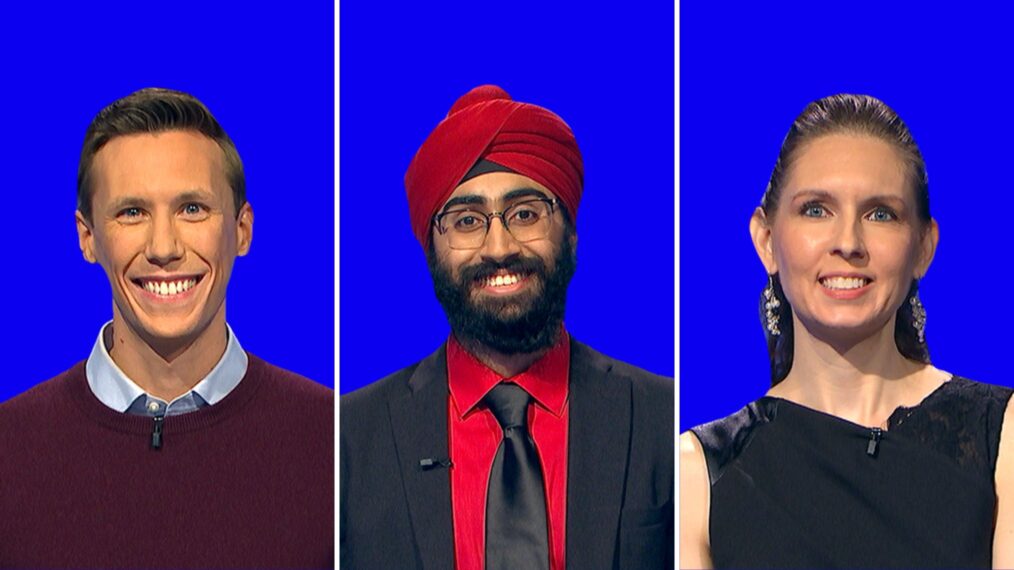 Meanwhile, Amy Schneider, Matt Amodio, and Mattea Roach will participate in the following three games as part of the Semifinals. The super champs got to skip the first round of competition and will play against advancing Quarterfinals winners. Only time will tell what the matchups will be.

Who is the favorite to win?

When it comes to favorites, the fact that Jeopardy! advanced three of its super champs, Schneider, Amodio, and Roach to the Semifinals speaks volumes. Clearly, they’re favored to win, but will an upset be on the horizon? If Jeopardy! has proven anything over the years, it’s that anything can happen when playing America’s favorite game show. 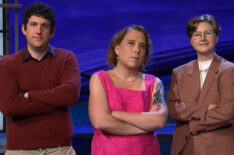 Who are dark horse candidates?

Based on stats, the competitor with the highest accuracy level for answering questions is Professors Tournament winner Sam Buttrey who slightly edges out Amy Schneider with his 96.1% average of correct responses, outdoing her 95.3%. Ryan Long and Jonathan Fisher are also potential dark horses as they were among the Top 5 most-winning Jeopardy! champs in this tournament behind Schneider, Amodio, and Roach.

The Tournament consists of three rounds beginning with six Quarterfinal games featuring 18 players. The six winners from each of those games will move on to compete in the Semifinals alongside automatically advancing players Schneider, Amodio, and Roach. The winner of each Semifinal game will advance to the Finals where the three remaining competitors will battle for the top honor of Tournament of Champions winner. 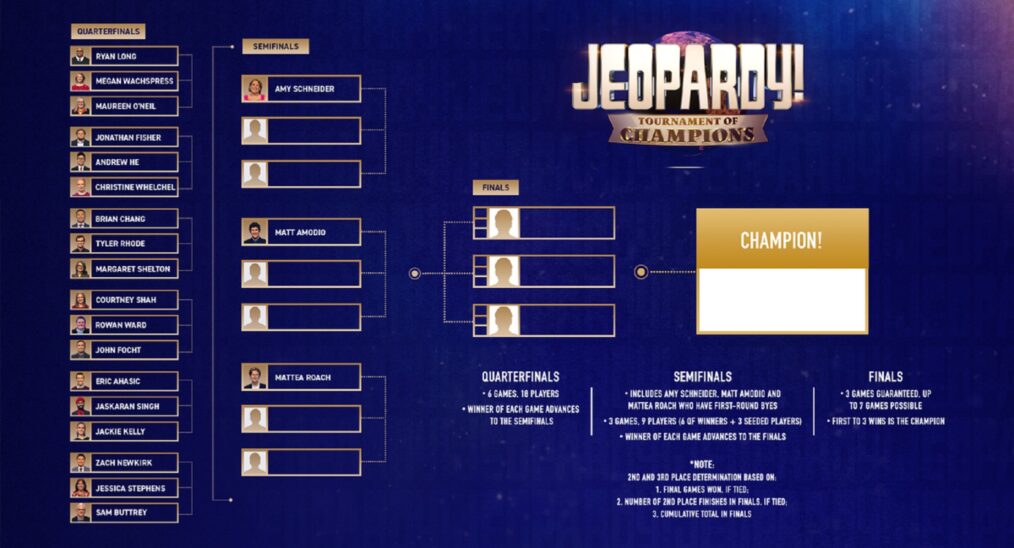 What do the fans think?

It’s no secret that fans are rooting for super champions like Schneider, Amodio, and Roach, but Long is also among the online chatter for favored players. But we want to hear from you, let us know which players you think could take the top prizes by sounding off in our comments section, below, and stay tuned to see how the competition unfolds as Jeopardy!‘s annual Tournament of Champions commences.