In the market for a star-studded action flick? Bullet Train may be your perfect match.

The Sony Pictures film from director David Leitch officially arrives on digital and video on demand beginning Tuesday, September 27. For $19.99, fans can purchase the film on Prime Video, Redbox, Vudu, and Microsoft. Here are the links:

Where To Purchase ‘Bullet Train’ 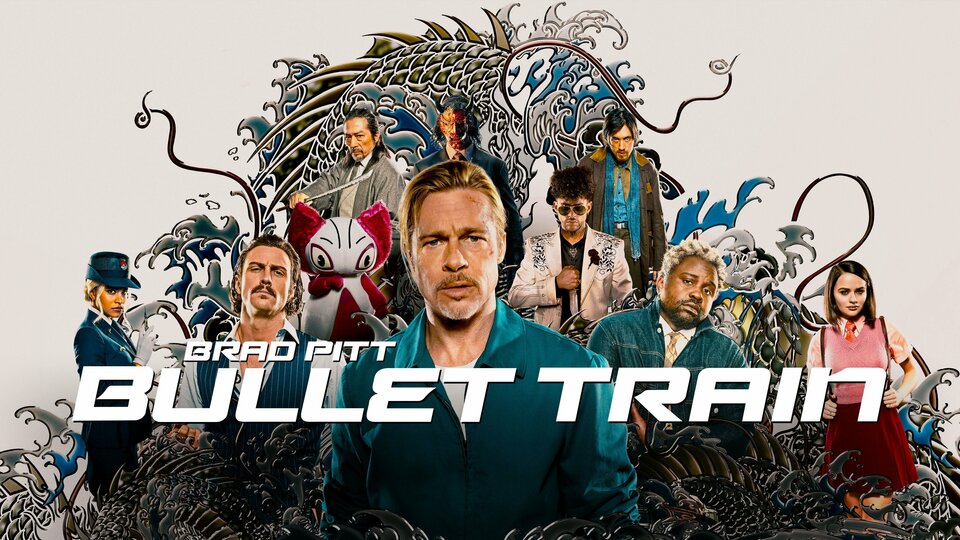 For those unaware of the film written by Zak Olkewicz and based on the work of Kôtarô Isaka, Bullet Train stars Brad Pitt as Ladybug, an unlucky assassin who is determined to do his job peacefully after many of his past gigs have gone off the rails.

Fate would have other plans though as Ladybug’s latest mission sets him on a collision course littered with lethal adversaries from around the globe. These adversaries, who are all connected with conflicting objectives, are coming after Ladybug while aboard the world’s fastest train. This suddenly makes Ladybug’s top objective to find a way off of the train. Described as a non-stop thrill ride, Bullet Train is sure to have you on the edge of your seat. Along with starring Pitt, the movie’s all-star cast includes Brian Tyree Henry, Joey King, Logan Lerman, Michael Shannon, Sandra Bullock, Zazie Beetz, Karen Fukuhara, Aaron Taylor-Johnson, Hiroyuki Sanada, Andrew Koji, Bad Bunny, and Masi Oka among others. Don’t miss your chance to have a thrilling movie night: Check out Bullet Train digitally and on video on demand for one exciting viewing experience. And if you’d prefer to have a more solid copy, the DVD, Blu-Ray, and 4K editions of the film will be released on October 18.

Bullet Train where to stream