With 24: Legacy, the series will move beyond Jack Bauer (Kiefer Sutherland)—for the first time in eight seasons, a TV movie and an event series—as war hero Eric Carter (Corey Hawkins) finds his world thrown into mayhem and he’s tasked with saving the day.

The series’ key art emphasizes the contemporary take on the franchise, emphasizing the new elements in play.

Check out the exclusive debut of 24: Legacy‘s key art below! 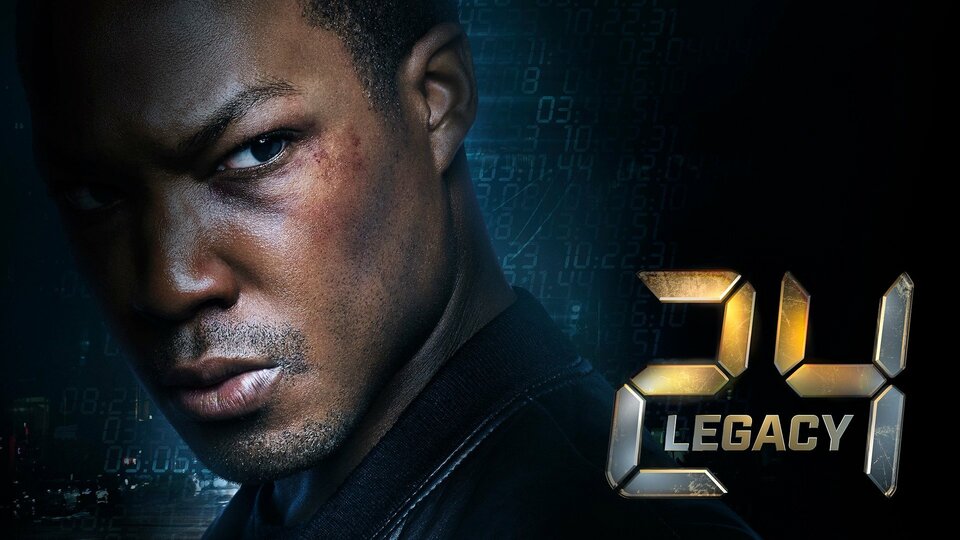