Sir David Attenborough is our guide to a dazzling recreation of dinosaur life on prehistoric Earth in an Apple TV+ series with new episodes all week. Better Call Saul leaves us hanging with a midseason finale, while the animated adventures of a childhood Jimmy McGill begin streaming on AMC+. NCIS wraps its 19th season with Agent Parker framed for murder, one of many season finales kicking off the traditional broadcast season’s final week.

With the same attention to detail and storytelling he brings to his natural history series, Sir David Attenborough takes viewers back some 66 million years to a time when dinosaurs ruled the Earth. With dazzling visuals and amazingly realistic CGI imaging technology, this five-part series (dropping new episodes through Friday) lulls you into believing your eyes as monstrous reptiles and flying giants fight for survival. The opening episode is set on Earth’s primitive “Coasts,” with a T-Rex father and his tiny offspring paddling to an offshore island with predators lurking underwater. Whether on land, sea or in the air, no creature is safe. Future episodes explore prehistoric life in deserts, fresh water, ice worlds and forests. 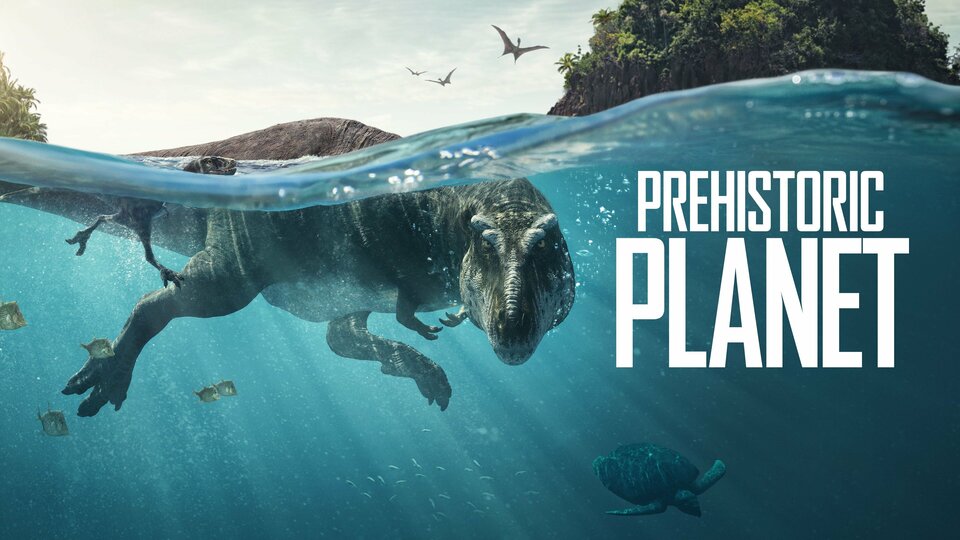 Prehistoric Planet where to stream

It’s D-Day for Jimmy/Saul (Bob Odenkirk) and Kim (Rhea Seehorn) in their elaborate scheme to humiliate and ruin the reputation of power lawyer Howard Hamlin (Patrick Fabian), providing a perfect opportunity for the Breaking Bad prequel’s midseason cliffhanger. (The final episodes will resume July 11.) While the con-artist couple scrambles to reshoot incriminating fake photos, the dreaded drug boss Lalo Salamanca (Tony Dalton), still thought dead by some, is lurking in the shadows, up to no good. Odenkirk, Seehorn and Fabian are joined by executive producer Peter Gould for the Talking Saul after-show (10/9c).To ease the sting of Saul’s two-month hiatus, AMC+ presents a six-part animated miniseries, Slippin’ Jimmy (new episodes drop through Saturday) with fanciful misadventures from Jimmy McGill’s childhood presented in the style of 1970s cartoons. Each vignette is an homage to a movie genre, including spaghetti westerns, Buster Keaton slapstick and even The Exorcist.

Is this any way to treat the new guy? The long-running crime drama wraps its 19th season with the timeworn plot twist of framing team leader Alden Parker (Gary Cole) for murder. Senior field agent McGee (Sean Murray) steps up with the rest of the team, putting their jobs on the line to clear their colleague’s name. They also get help from Parker’s ex-wife, Vivian Kolchak (Teri Polo), an FBI agent turned paranormal investigator for the Department of Defense. (Are you hearing the X-Files theme right about now?) Followed by the season finale of NCIS: Hawai’i (10/9c), where Tennant (Vanessa Lachey) races to save Captain Milius (Enver Gjokaj) in the aftermath of the prisoner exchange.