One of TV’s best dance competitions, the Emmy-winning So You Think You Can Dance, returns to Fox with a new judging panel. Graduation and weddings are on the agenda as ABC’s comedies sign off for the season. PBS travels to Columbia for a visually lush two-part nature series. A new season of Netflix’s reality series Love on the Spectrum moves from Australia to the U.S.

It takes a mastery of all kinds of dance styles—from ballroom to hip-hop, tap to contemporary—to win this top-notch competition, returning after a two-year absence during the pandemic. The delightful Cat Deeley returns as host, but the judging panel is all new, led by former All-Star contestant Stephen “tWitch” Boss, who’s joined by Glee’s Matthew Morrison and JoJo Siwa, who nearly won her groundbreaking season of Dancing with the Stars. The process begins as dancers between the ages of 18 and 30 audition for the judges, hoping to make it to the next round.

Darlene (Sara Gilbert) calls it “marriage mass hysteria,” and as you’d expect, the path down the aisle to the “I do’s” doesn’t go smoothly as the fractious family gears up for a triple wedding in the sitcom’s season finale. The complications escalate when 20-year-old Harris (Emma Kenney) and tattoo artist Aldo (Tony Cavalero) clash over starting a family right away, and Jackie’s (Laurie Metcalf) intended, Neville (Nat Faxon), objects to a non-believing judge (Parks and Recreation’s Jim O’Heir) presiding over the ceremony instead of a priest. Maybe Darlene and Ben (Jay R. Ferguson) should have eloped after all.

The longest-running of the night’s comedies, recently renewed for a 10th season, finds meddling mom Beverly (Wendi McLendon-Covey) fearing an empty nest as her youngest, Adam (Sean Giambrone), graduates high school. Life goes on for his siblings, with Erica (Hayley Orrantia) auditioning as a back-up singer for (an unseen) Cyndi Lauper, because girls just want to have you-know-what. 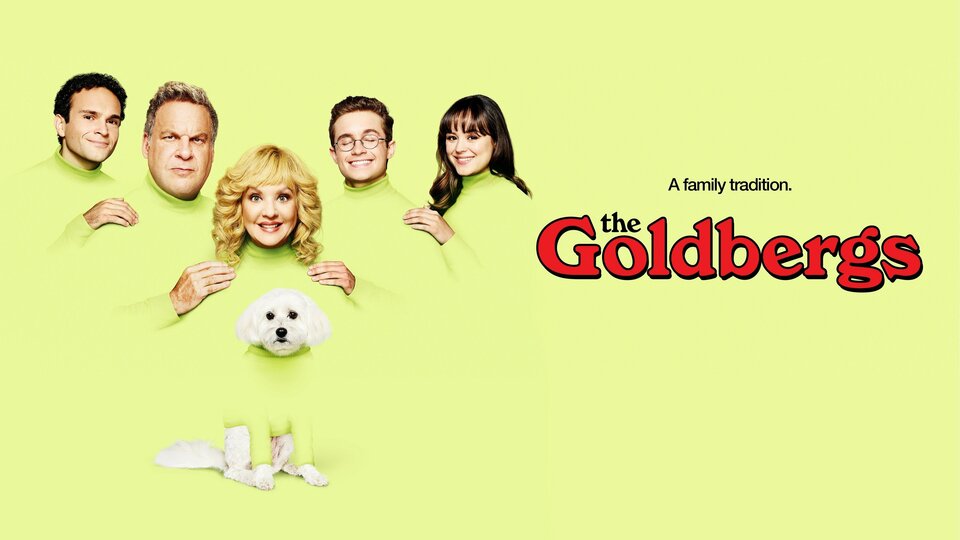 One of the season’s best surprises was the successfully reimagined revival of the nostalgic comedy, which ends its first season with the arrival of summer—and changes afoot for the Williams family. While Dean (Elisha “EJ” Williams) frets about how he signed his longtime crush Keisa’s (Milan Ray) yearbook, parents Bill (Dulé Hill) and Lillian (Saycon Sengbloh) each get career boosts that could take them out of town—so who will sacrifice what for the sake of the family? Adding to the stormy atmosphere: a tornado scare that temporarily brings Dean and Keisa together as they take shelter.

Love on the Spectrum U.S. 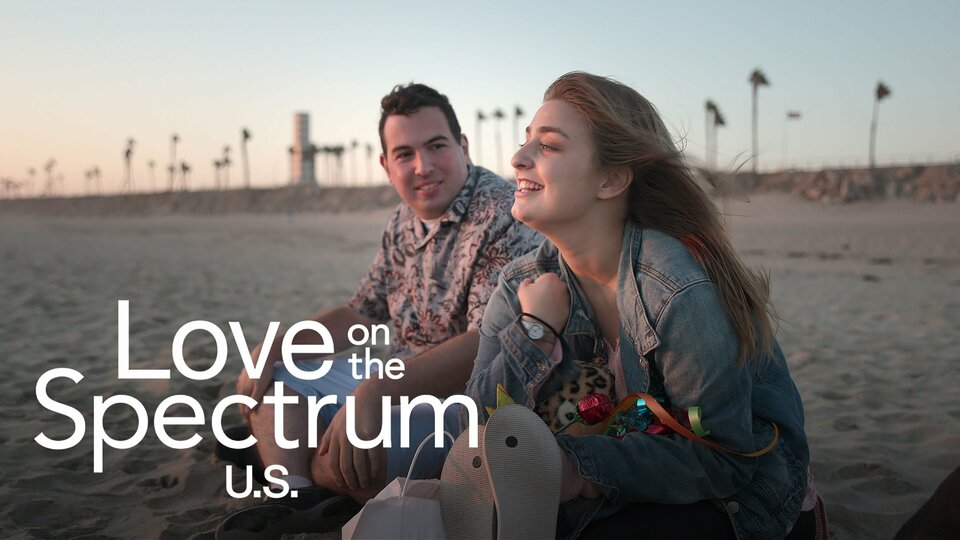 Love on the Spectrum U.S. where to stream

A two-part nature spectacular (concluding May 25) takes viewers to the lush rainforests, rivers and mountains of Columbia. The opener focuses on wildlife along the Amazon and Orinoco rivers, with a multitude of colorful birds, a mother jaguar and her cub, and a canopy of squirrel monkeys and Pygmy marmosets (the world’s smallest monkeys) among the sightings. 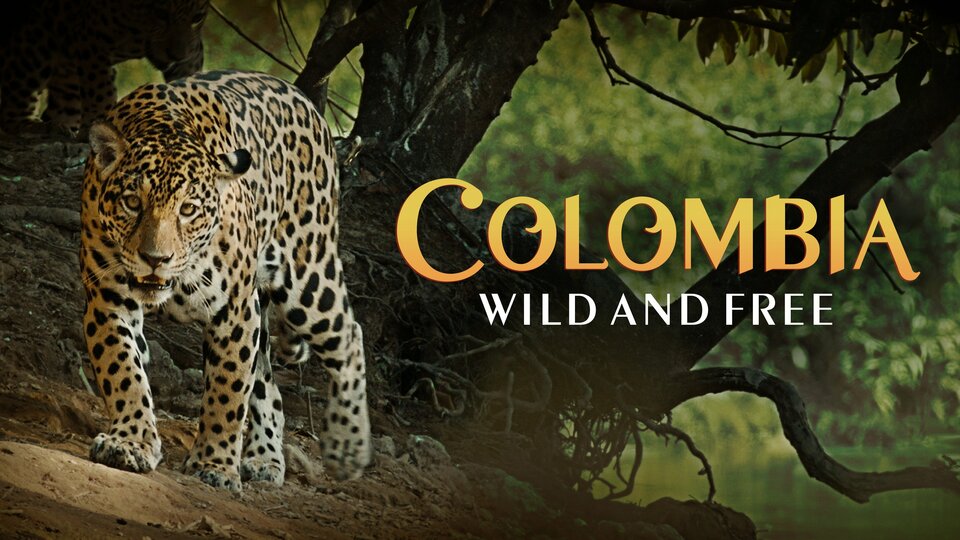 Colombia—Wild and Free where to stream

Love on the Spectrum U.S.