Erinn Hayes, who played Kevin James’ wife, Donna, on the CBS comedy Kevin Can Wait, is set to guest star in Season 2 of the AMC series Kevin Can F**k Himself. Character details will be revealed at a later date, so we’ll have to wait to see what we find out before we see her onscreen. However, you can get a first look at her on set, in a bowling shirt, in the photos above and below. Kevin Can F**k Himself follows Allison McRoberts (Annie Murphy), a prototypical sitcom wife who finally wakes up and revolts against her life. Hayes will be appearing alongside series stars Murphy, Mary Hollis Inboden, Eric Petersen, and Alex Bonifer in Season 2.

When Kevin Can F**k Himself was first announced, it was impossible to not think about Kevin Can Wait, considering it had recently been canceled. Hayes only appeared in the first season before major changes led to her not returning for the second and Leah Remini, who had worked with James on King of Queens, joining the cast. Will Kevin Can F**k Himself address that when Hayes is onscreen, no matter who her character is? We’ll have to wait to see.

The actress is leaving her iconic 'Schitt's Creek' character behind in AMC's gritty dark comedy.

In addition to her role on Kevin Can Wait, Hayes’ TV credits include Gaslit, The Goldbergs, Medical Police, and Children’s Hospital, for which she was nominated for an Emmy in 2016 for Outstanding Actress in a Short Form Comedy or Drama Series. 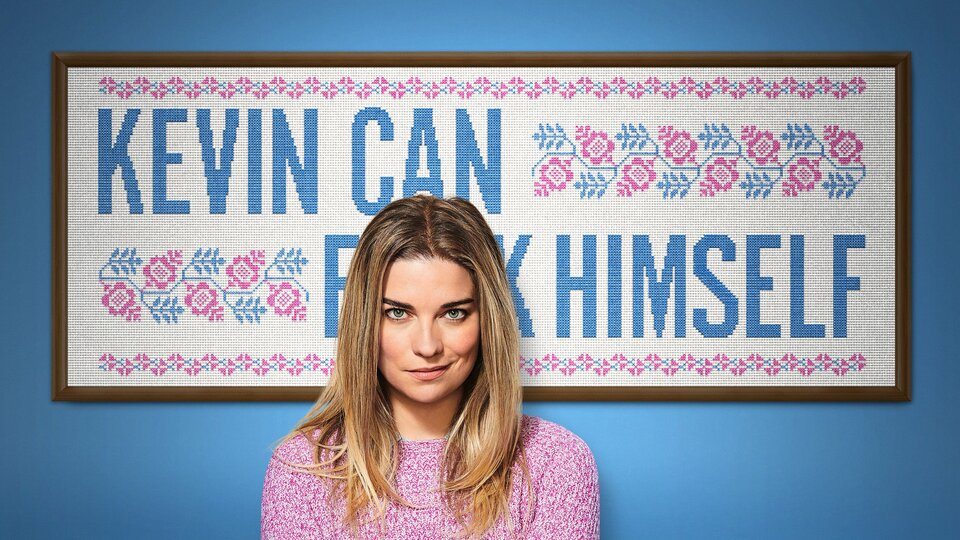