Holy sith, it’s our only hope! And he’s here to bring a sense of balance back to the Force.

On the heels of The Mandalorian and The Book of Boba Fett, which focused on more enigmatic icons from the sci-fi canon, Ewan McGregor is cloaking up once again to play a legitimate good guy from the franchise in prequel series Obi-Wan Kenobi.

“I was thinking about it for years,” admits the actor, star of the prequel trilogy Star Wars: Episodes I–III, additionally known as The Phantom Menace (1999), Attack of the Clones (2002), and Revenge of the Sith (2005). McGregor’s Obi-Wan was a gifted, sarcastic Jedi Master whom fans first met as the saber-wielder played by Alec Guinness in 1977’s Episode IV—A New Hope. “People kept asking if I would play the role again, and I started to think there must be a great story between Sith and [A New Hope].” Turns out there is. When we last saw Obi-Wan, he was delivering newborn Luke Skywalker to his uncle Owen (Joel Edgerton) and aunt Beru (Bonnie Piesse) on planet Tatooine, with Luke’s twin sister, Leia, adopted by Senator Bail Organa (Jimmy Smits). Plot points are harder to crack than Death Star plans, but we know the six-part series opens 10 years after the events of Sith, with Obi-Wan still hunted by the Empire and haunted by his failure to save Luke and Leia’s dad — and his Jedi trainee — Anakin Skywalker, aka Darth Vader (Hayden Christensen, also returning), from the Dark Side.

“The Jedi Order has been pretty much wiped out. You can imagine his devastation,” McGregor previews of the broken Kenobi in the opener. Plus, he’s keeping tabs on Force-sensitive Luke, ensuring the kid’s off the radar of his corrupted former protégé. A decade after their duel on volcanic planet Mustafar left a badly burned and dismembered Anakin in need of a part-cybernetic suit, the breathy, helmeted Vader wants payback. The show is rumored to be bringing in characters from the expansive Star Wars universe, played by the likes of Kumail Nanjiani (Eternals) and Maya Erskine (PEN15), with Rupert Friend (Anatomy of a Scandal) along as the Empire’s ruling Grand Inquisitor. But it’s the promise of Vader-Kenobi Round II that has fans as fired up as McGregor, who was happier than a Wookiee on Life Day to reunite with Christensen.

“It was wonderful to see the affection people have for him,” he recalls of the actor once derided by the canon’s faithful. “There were so many Star Wars fans in the crew, and when he walked on set, you could just feel how adored he is by that community.” 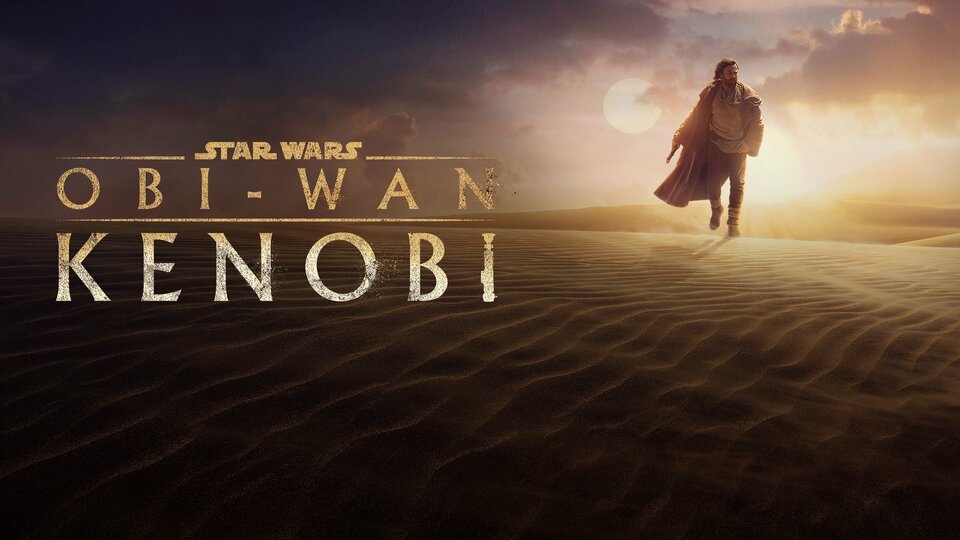