‘Return to Mayberry’: Revisit the Magic of the ‘Andy Griffith Show’ Follow-Up on MeTV

Who says you can’t go home again? Nearly 20 years after The Andy Griffith Show put out a gone fishin’ sign in 1968, NBC brought back the denizens of America’s favorite small town for the reunion movie, Return to Mayberry. In the movie, Andy has been in Cleveland but comes back to you-know-where, North Carolina, because Opie — now the newspaper editor — is about to become a first-time father.

Andy wants to run for sheriff again but learns that longtime loyal lieutenant Barney has announced his own candidacy. And at Myers Lake, Gomer and Goober have spotted a Loch Ness–type monster rising from the waters! Jim Nabors Dead at 87: All the Times the Comic Actor Appeared on 'TV Guide Magazine' Covers

Golll-yyy! He'll always be the lovable Gomer Pyle to us.

During filming in Los Olivos, California, TV Guide Magazine was on set, where Griffith shared that he thought they’d captured the magic of the No. 1–rated series: Return is “based on love, and when you start with that, it can be nothing but appealing.” 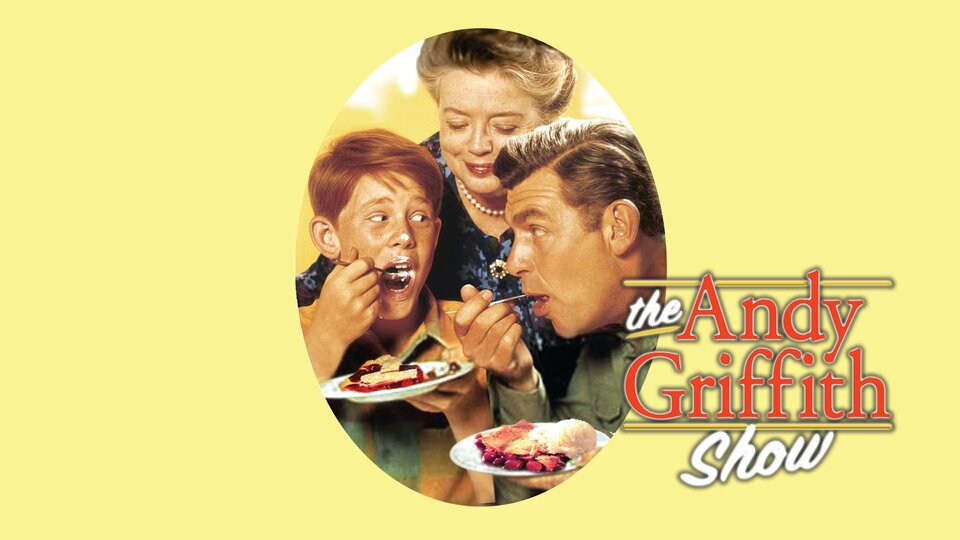