Can’t Miss Episode of the Week: ‘The Thing About Pam’ Big Trial Episode

If you’re not yet sure how you feel about NBC’s new true-crime limited series The Thing About Pam, Episode 3 “She’s a Star Witness,” which aired on March 22, will get you hooked. Following the true story of how Pam Hupp (Renée Zellweger) allegedly murdered her friend Betsy Faria (Katy Mixon), and framed Betsy’s husband Russ (an effectively pitiable Glenn Fleshler) for it, this episode depicts Russ’s trial and the absolute insanity that went down at that courthouse.

For a show about a murder, The Thing About Pam can be comical. The episode opens with a dream Pam is having where she imagines herself as the star of the trial, complete with flashing lights around her name, and set to Enya’s “Orinoco Flow (Sail Away).” Pam is clearly exalting in the attention and admiration she’ll receive for her testimony against Russ; adding a moment where Pam hums to “Orinoco Flow” in her sleep is the cherry on top. The more comedic bits only make the truly chilling details of the tale stand out more.

What elevates the series above farce is its investment in the characters hurt the most by Pam’s actions. It’s impossible not to feel bad for Russ, a man still grieving his wife’s death, being railroaded by law enforcement, and even judged for acting emotionally on the 911 call he made when he found Betsy’s body. His daughter Mariah (a sympathetic Gideon Adlon) is similarly bullied by D.A. Leah Askey (a perky, yet sinister Judy Greer) into testifying against him. She meekly looks around for someone to save her from this situation, but all she finds is Pam encouraging her to tell the jury about how Russ and Betsy used to fight. Russ’s lawyer Joel Schwartz (Josh Duhamel) is easy to root for as he fights tooth and nail for Russ. The show effectively paints the dichotomy of having Joel, a scoundrel defense attorney who’s used to having horribly guilty people as clients, be the hero here. The show gives each of these characters just as much screen time as it does Pam, setting it apart from the numerous other series about con-artists out right now that focus inordinately on the perpetrators of the crime.

Meanwhile, the episode successfully narrates how the politics of a small town make what should be a trial in favor of Russ–Joel has mountains of evidence to prove Russ’s innocence, including a rock-solid alibi, and implicate Pam as the killer–into a kangaroo court. “See the lady at the claw machine?” Leah asks Pam. “That’s our judge. Our kids are on the same softball team.” Watching Judge Mannemeyer (Heather Magee) rubber-stamp whatever Leah asks for is jaw dropping, and Joel is practically pulling his hair out as the judge prohibits anything that would imply Pam is a suspect. The show clearly says: our justice system is horrifically flawed, and if you think this can’t happen to you, think again.

The escalating antics of the judge and Leah are enough to keep viewers glued to the screen, but the episode ends with one final punch. For the entire episode Pam charms her neighbor Minnie (Patricia French) into telling her what’s going on in court while she’s stuck in the room with the other witnesses (not that she doesn’t take full advantage of this). But once the trial is over, Pam once again shows her true cruelty by leaving a box with a murdered squirrel–Minnie has a squirrel feeder in her front yard, which drives Pam crazy–on Minnie’s front doorstep. Pam watches through the slats in her window with a self satisfied smile on her face as Minnie finds the box in horror. We’ve only just scratched the surface of what this sociopath is capable of. 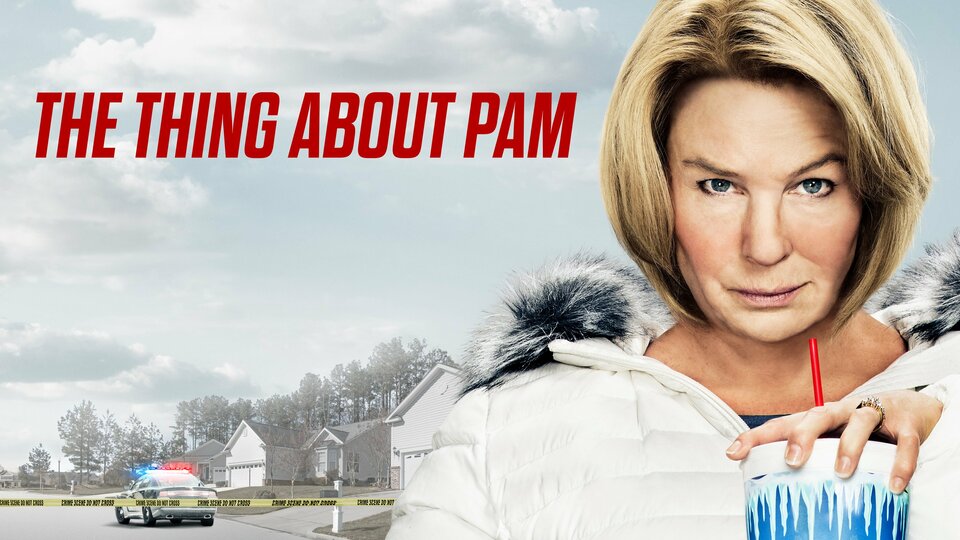