Thanks to Netflix, you won’t have to miss a reality dating show for a while.

The streaming service has unveiled its year-round slate of reality romance shows, and to celebrate the renewals and series orders, stars of Love Is Blind and Too Hot To Handle teamed up to form a fake 2000s-style boy band N-2-LUV and previewed their debut single “Love Has No Offseason” for Nick Lachey. Watch it below.

Love Is Blind, in which singles get to know one another without seeing each other until after the proposal, has been renewed through Season 5. This comes after the success of its second season, the cast members of which fans will be able to catch up with when a new installment of Love Is Blind: After the Altar premieres later this year. Also coming in 2022 is Season 3 (in Dallas). Each season will feature new singles and new cities.

The Ultimatum, which follows six different couples on the verge of marriage who must commit or move on in eight weeks, premieres on April 6 with the first eight episodes. The final episodes come a week later. An all-queer season has been ordered.

After the success of the Australian series, a US-based Love on the Spectrum will premiere this year. The insightful and warm-hearted docu-reality series follows people on the autism spectrum as they navigate the world of dating and relationships. Also coming this year is Dated and Related. Pairs of siblings see each other’s love lives up close and personal as they search for “the one” together.

'Love Is Blind' Season 2: Which Couples Are Still Together?

Thirty new singles entered the dating pods, but only six couples left engaged — and now we know which couples ended the season with wedding rings on their fingers!

Indian Matchmaking returns with its second season in 2022, and a third has been ordered. Matchmaker Sima Taparia returns to help some familiar faces and new singletons across the globe who have decided that it’s time to put their love lives in the hands of the expert. From the same producers comes Jewish Matchmaking, with singles in the US and Israel turning their dating lives over to a top Jewish matchmaker.

Too Hot to Handle will be back for a fourth season soon. Once again, singles will show up for what they think will be the sexiest vacation of their lives only to find out that they must abstain from any kind of sexual contact (or self-gratification) to form meaningful connections and win money.

Finally, a new series, hosted by Nick Lachey, will bring together stars from your favorite shows. “Singles from Netflix reality shows have done some crazy things to find love. But they’re still single,” the logline teases. “In this new series, they will couple up to match each other and themselves in hopes of finding the perfect match.” The singles come from Too Hot To Handle, Love Is Blind, The Circle, Selling Tampa, and others. 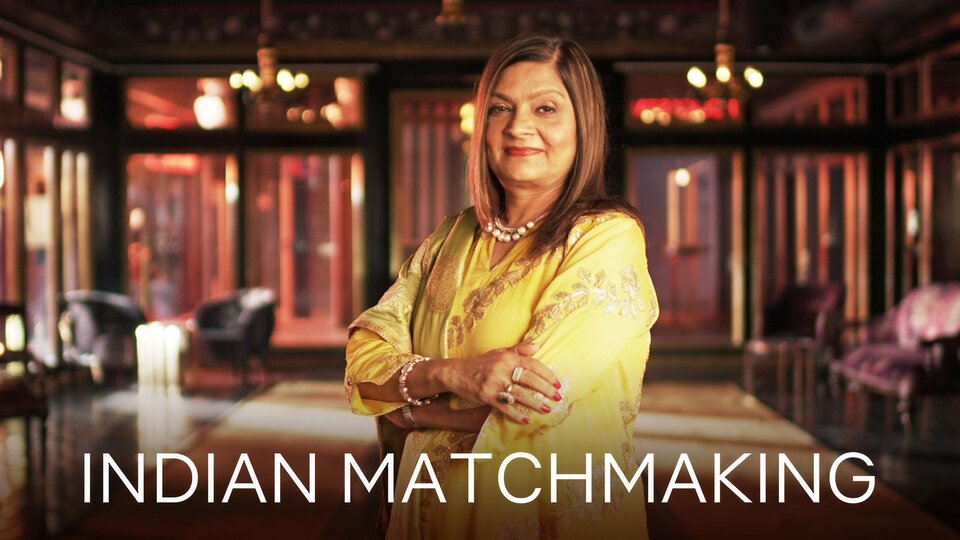 Indian Matchmaking where to stream 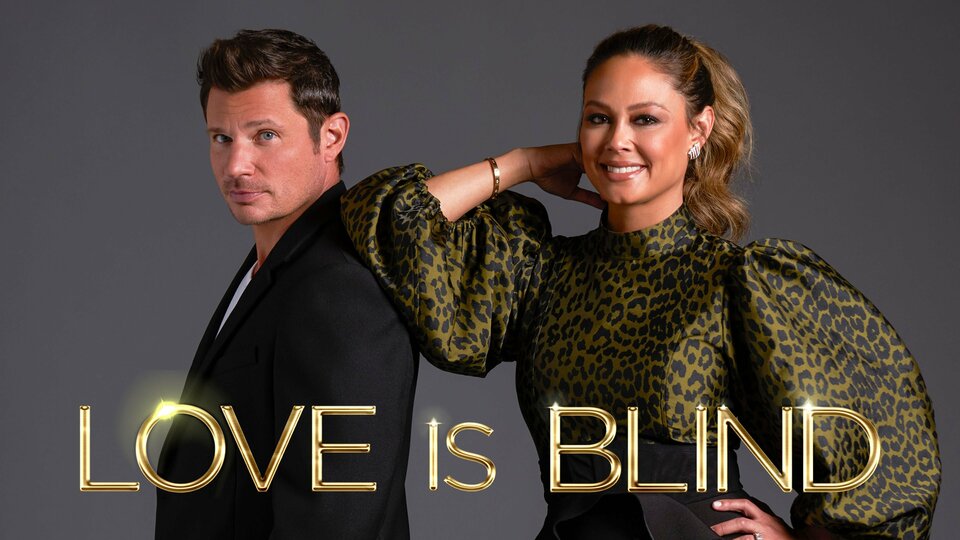 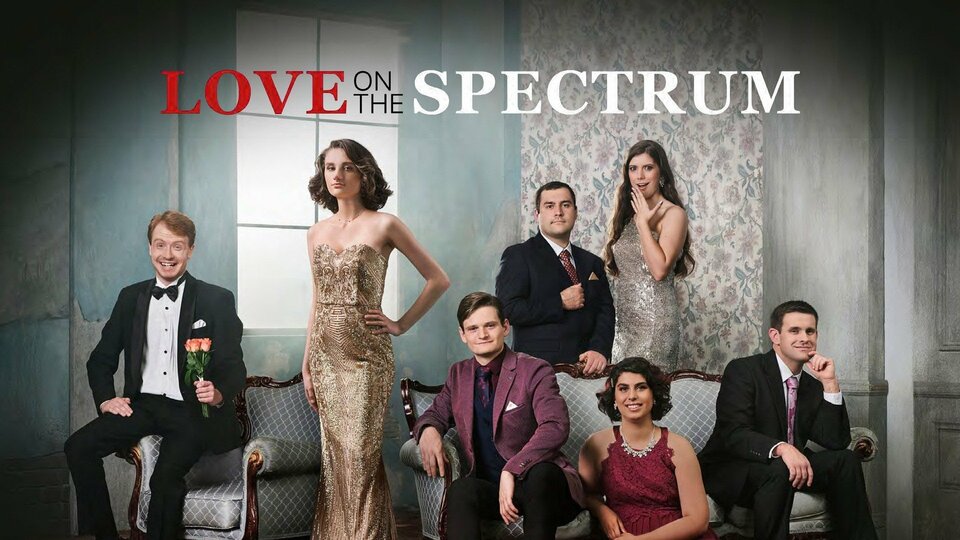 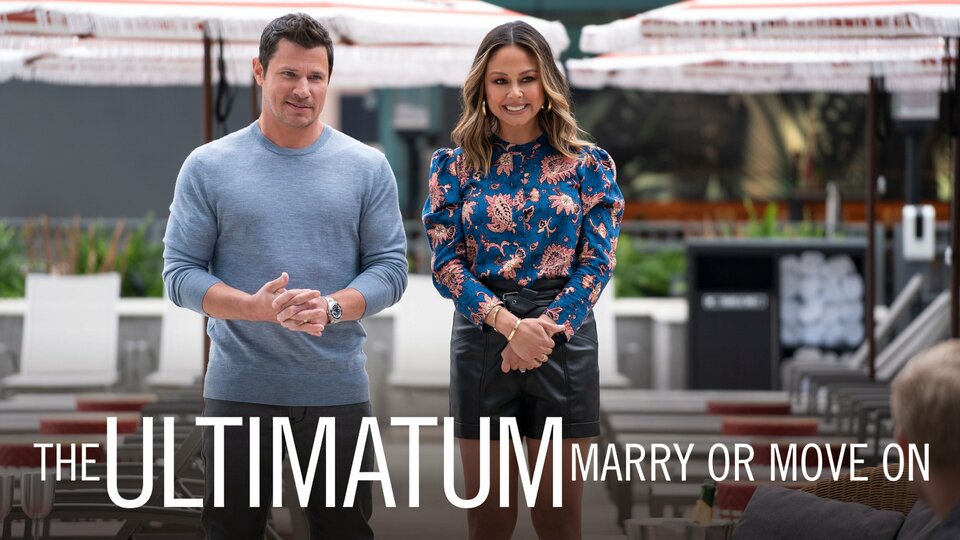 The Ultimatum: Marry or Move On where to stream 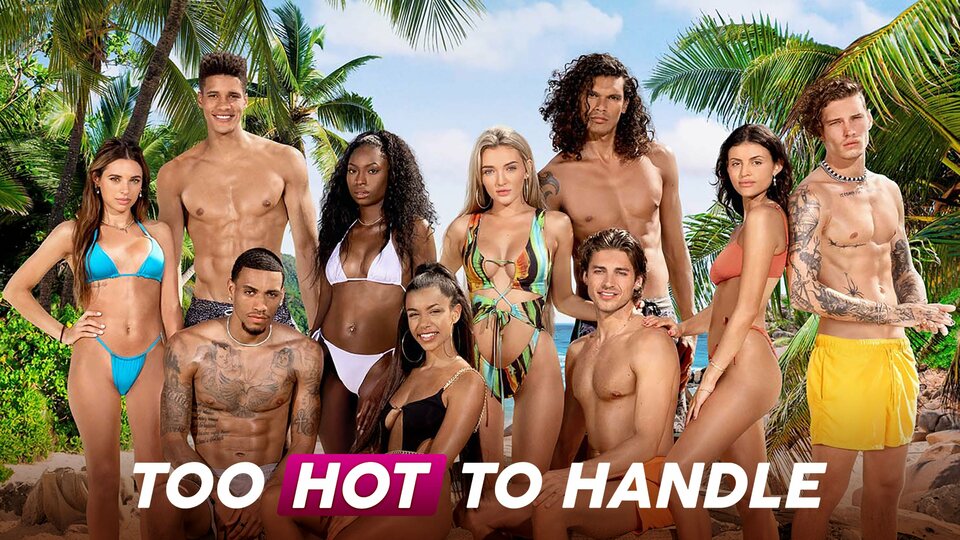 The Ultimatum: Marry or Move On