The universe of Netflix’s hit animated series Big Mouth is getting… well, bigger! Get ready to dive into the world of Hormone Monsters, Shame Wizards, Lovebugs, and other “developmental” creatures in the new spin-off Human Resources, which premieres on March 18.

“The spinoff pulls back the curtain on the daily lives of the creatures – Hormone Monsters, Depression Kitties, Shame Wizards and many more – that help humans journey through every aspect of life from puberty to parenthood to the twilight years,” reads the show’s description. “It quickly becomes clear that though the protagonists are creatures, they have a lot of humanity themselves.”

“Life down on Earth can be very complicated. And that’s why people need us,” says one of the HR characters in the trailer for the show. Reprising their Big Mouth roles are series regulars Nick Kroll and Maya Rudolph as Hormone Monsters Maury and Connie and David Thewlis as the Shame Wizard, alongside new cast members Aidy Bryant as Emmy the Lovebug, Randall Park as Pete the Logic Rock, and Keke Palmer and Brandon Kyle Goodman as Lovebugs Rochelle and Walter, respectively.

Ali Wong, Janelle Monáe, Mike Birbiglia, and Tim Robinson make up the voice cast of this season’s humans, in addition to a star-studded lineup of new creatures, including Helen Mirren as Shame Wizard Rita St. Swithens, Hugh Jackman as Dante the Addiction Angel, Lupita Nyong’o as Shame Wizard Asha, Chris O’Dowd as Flanny the Lovebug, and Harvey Guillen as Jose the Spider Receptionist. 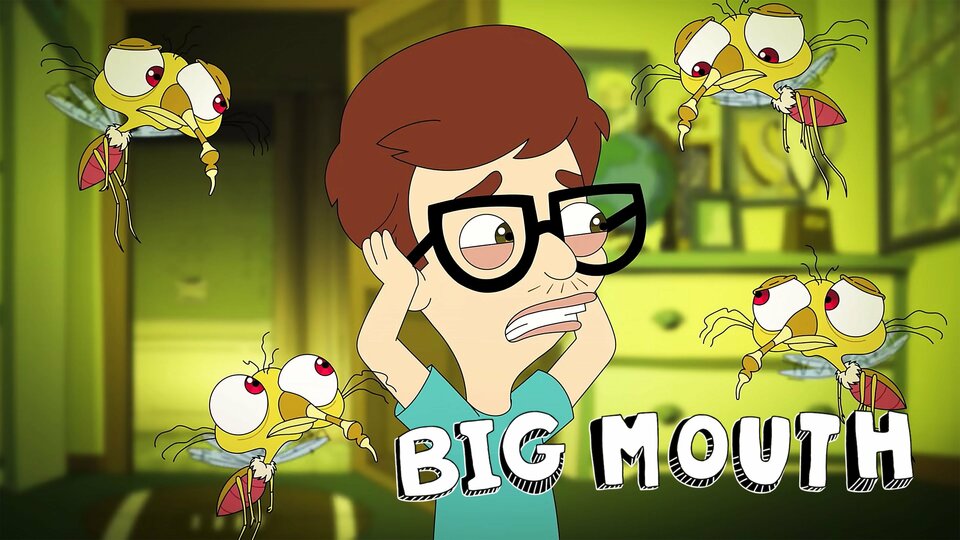 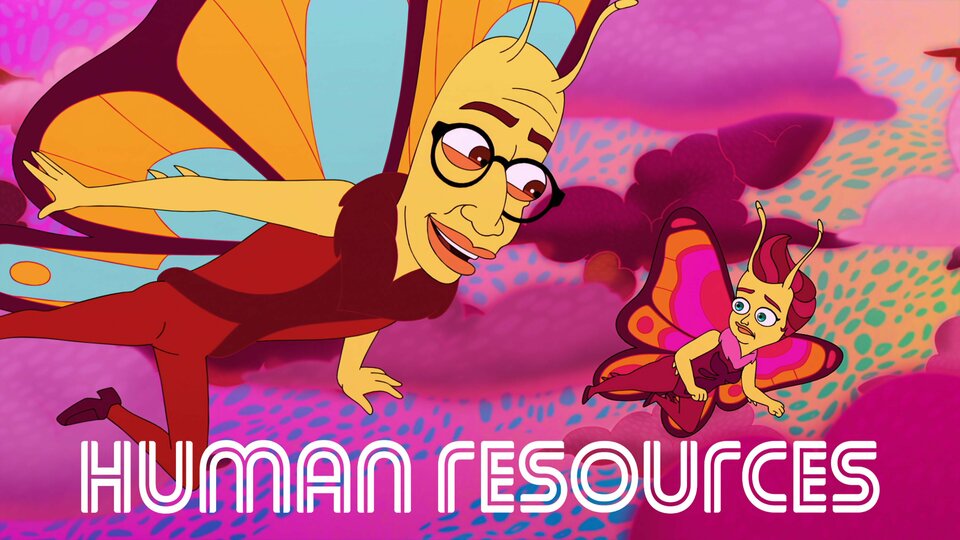 Human Resources where to stream