‘State of the Union,’ Newlywed Game on ‘Price Is Right,’ Ali Wong on Netflix, Downhill Skiing at the Olympics

Happy Valentine’s Day! Veteran actors Brendan Gleeson and Patricia Clarkson shine in a second season of State of the Union, a bittersweet romantic dramedy unfolding in 10-minute chapters. This Is Us star Justin Hartley and his new bride play alongside other newlyweds in a prime-time Valentine’s edition of The Price Is Right. Comedian Ali Wong riffs on romance in her third stand-up special for Netflix. Thrills and spills await viewers of NBC’s live coverage of Women’s Downhill Alpine Skiing at the Winter Olympics.

No such angst for newly married actors Justin Hartley (This Is Us) and Sofia Pernas (Blood & Treasure), who “come on down” to play games with host Drew Carey. Their goal is to raise money for Operation Therapy, which provides aid including service animals for military veterans with PTSD. Other newlyweds join in on the fun to win prizes including romantic vacations. The daytime version (11 am/10c, 10 am/PT) also celebrates Valentine’s Day by featuring married couples.

Can this marriage be saved? Should it? These questions linger throughout the 10 episodes of writer Nick Hornby’s romantic-dramedy anthology, with each brisk 10-minute chapter airing nightly on SundanceTV. (The entire season can be binge-watched in one satisfying gulp on AMC+ and Sundance Now.) Marvelously and sensitively acted by Brendan Gleeson and Patricia Clarkson, this is the story of Scott and Ellen, a well-off Connecticut couple whose 30-year marriage appears to be on the rocks. In each episode, they meet in a trendy coffee shop before heading upstairs for marriage counseling. Their poignant conversations over the weeks shed light on how they drifted apart and why Ellen felt she had no choice but to rock Scott’s world by asking for a divorce. He eventually realizes, “I can’t just go on being me, not if I want to stay married to you,” but is it too little too late? 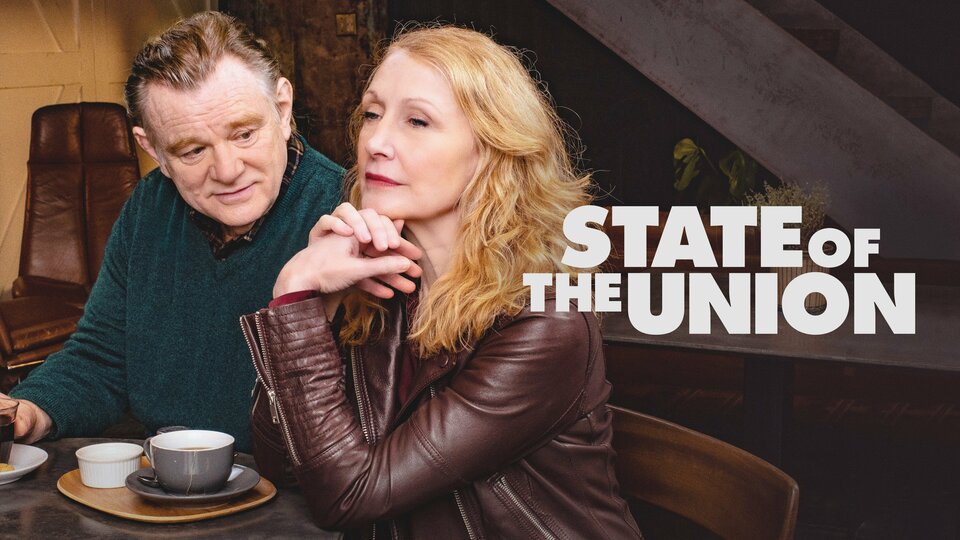 State of the Union where to stream

Third time’s a charm for the comedian, whose latest Netflix special was filmed in November at New Jersey’s Count Basie Theater. Wong takes on Valentine’s Day with riffs on monogamy, single people and her wildest fantasies. 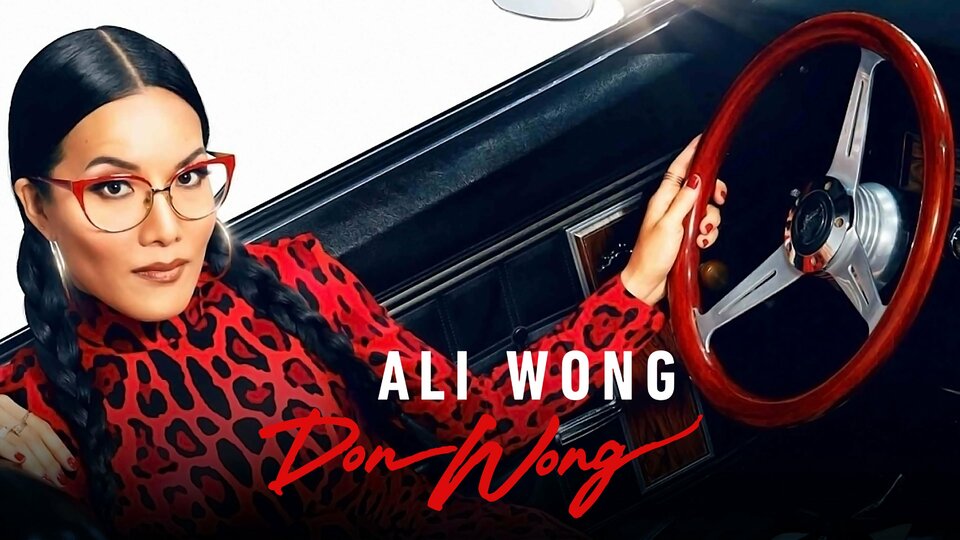 Live prime-time coverage includes the downhill run of Women’s Alpine Skiing and the big air final of Women’s Snowboard. On USA (8:30 pm/ET), look for live coverage of the slopestyle final in Men’s Freestyle Skiing. Other events covered during the day and night on NBC, USA, CNBC and streaming live (with replay options) on Peacock, NBCOlympics.com and the NBC Sports app include Women’s Monobob, Men’s Ski Jumping, Two-Man Bobsled, the Women’s Ice Hockey semifinal and Curling. For complete listings by sport of what to watch, when and where, go to nbcolympics.com/schedule.

In an eventful chapter of the entrancing 1880s period drama, railroad magnate George Russell (Morgan Spector) leverages the fallout from a recent tragedy to improve his wife Bertha’s (Carrie Coon) social ambitions. Ada (Cynthia Nixon) is distraught when her precious pooch Pumpkin goes missing, which leads to a marvelous scene in which family butler Bannister (Simon Jones) goes to the Russell mansion to fetch the dog and get a glimpse at how the other side of the street lives. Niece Marian (Louisa Jacobson) goes much farther afield, paying an awkward visit to Peggy’s (Denée Benton) family home in Brooklyn. 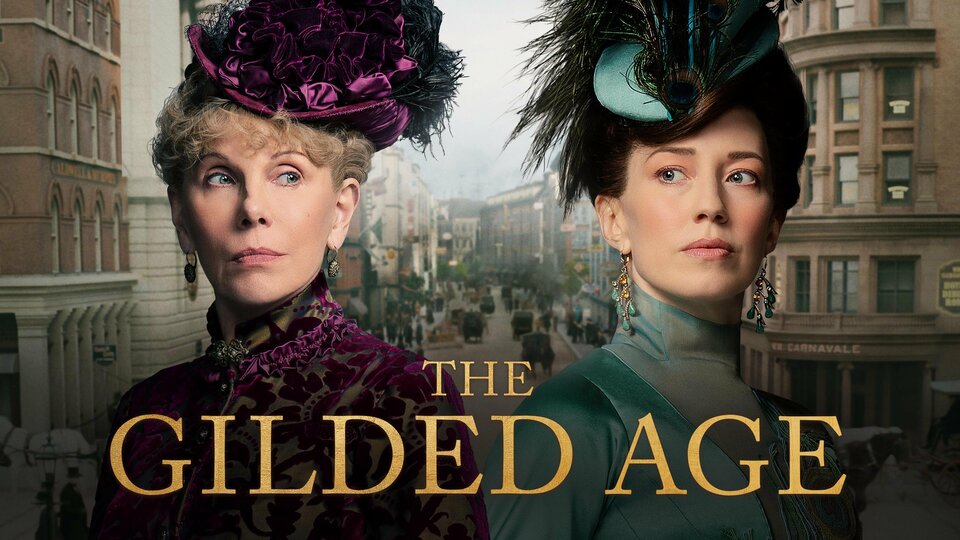