The Winter Olympics officially begins with the spectacular Opening Ceremonies, shown live in the morning and again in prime time, where all networks but NBC are mostly in repeat mode. As usual on Fridays, streaming is alive and well, including a new series version of Lee Child’s Reacher, Apple’s international thriller Suspicion and Prime Video’s celebration of Phat Tuesdays, a showcase for rising Black comics in L.A. that helped launched many phenomenal careers.

The big show is the Opening Ceremonies, once again staged in the “Bird’s Nest” of Beijing’s National Stadium, site of an earlier grand spectacle when the city hosted the Summer Games in 2008. This location was a controversial choice, and no U.S. diplomats will be in attendance this year. And yet the display of music, dance and fireworks will attempt to convey a harmonious welcome to the international parade of athletes. Viewers can watch it live in the early morning or catch the replay in prime time. Highlights on USA Network include women’s ice hockey and mixed doubles curling. All events stream live on Peacock, NBCOlympics.com and the NBC Sports app, with replays available on Peacock’s premium tier. For complete and up-to-date listings, go to nbcolympics.com/schedule.

He’s the Incredible Hunk, a bruiser with an impressively deductive brain. Part Sherlock and part steamroller, Jack Reacher is the improbable but hugely popular hero of Lee Child’s pulp thrillers, and he comes to impressively physical life in the form of Alan Ritchson, who’s far closer to most readers’ image of the role than Tom Cruise was in several feature films. The first season of Reacher is based on Child’s introductory novel Killing Floor, in which the taciturn hero steps off a bus into rural Georgia (unconvincingly played by Canada) and is immediately jailed for murder, living up to his credo that “Trouble just kind of seems to find me.” Snapping off his zip ties with the flick of a wrist—“You guys recycle?”—the preternaturally intuitive ex-military Reacher eventually allies himself with the authorities-when he’s not butting heads, gouging eyes and crunching bones. After the success of Bosch on Prime Video, I was surprised not to see them tackle more adaptations of book series. This is right on brand. 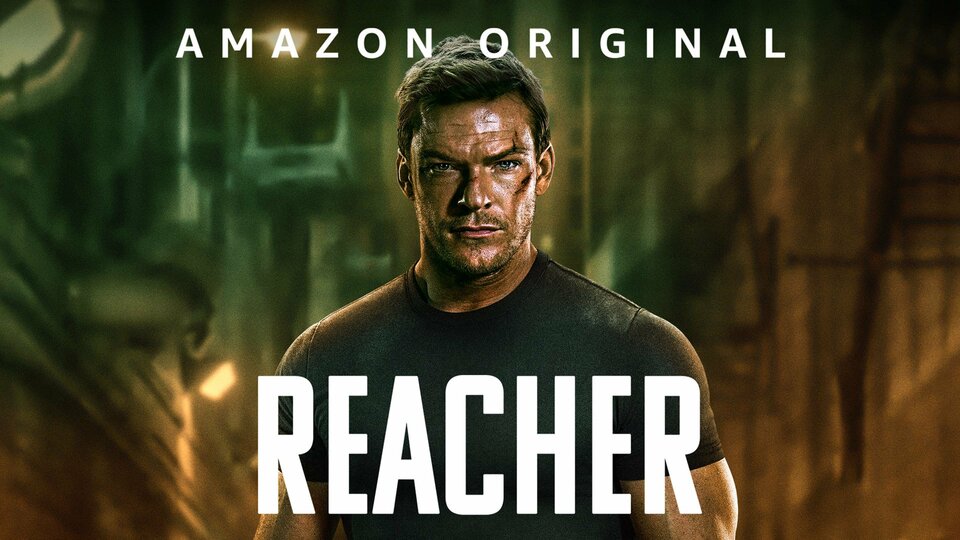 An international mystery thriller based on the Israeli hit False Flag features Uma Thurman (not much seen in the opening chapters) as a global communications mogul and candidate for the U.K. ambassadorship whose 21-year-old son is brazenly kidnapped from a posh Manhattan hotel hallway by unknown assailants wearing British royal masks. After a video of the abduction goes viral, The Americans’ Noah Emmerich (as FBI Special Agent Scott Anderson) is assigned to work with London’s police to grill the prime suspects—including The Big Bang Theory’s Kunal Nayyar and Marvel’s Agents of S.H.I.E.L.D.’s Elizabeth Henstridge—who were all visiting New York at the time. Not quite as generic as its title makes it sound, Suspicion might have worked better as an all-at-once binge. (Apple, as is its custom, is dropping the first two episodes, with the remainder airing weekly.) 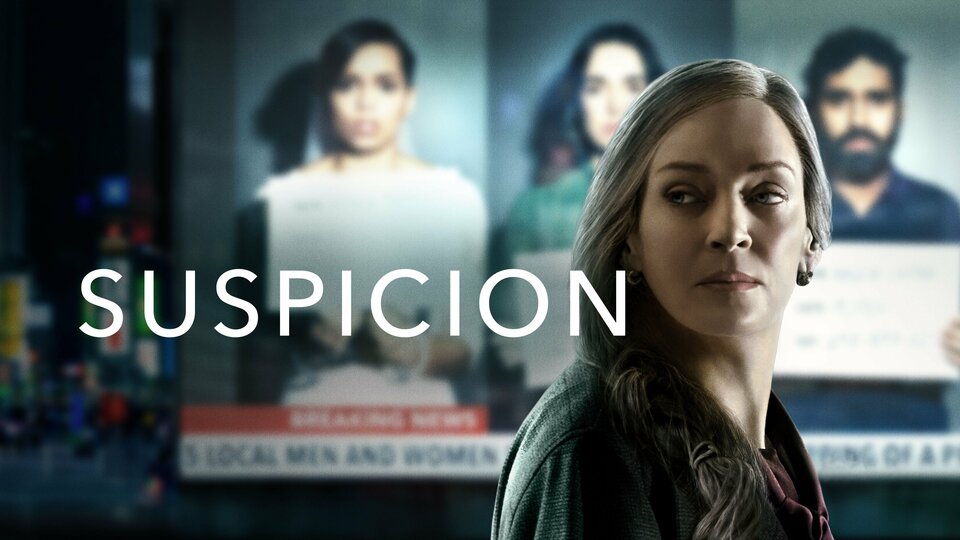 Suspicion where to stream

A much more inventive whodunit, this comic experiment in tone shifts into psychological-thriller mode, parodying the likes of Brian DePalma when former class president Chelsea (Broad City’s Ilana Glazer) takes the hot seat to be interrogated by Detective Danner (Tiffany Haddish). Chelsea admits she attended the class reunion and afterparty—culminating in the death of pop star Xavier (Dave Franco)—because she had scores to settle. But who was sending her those threatening texts, and why? It apparently has a lot to do with a memorable St. Patrick’s Day party during senior year. More will be revealed next week. 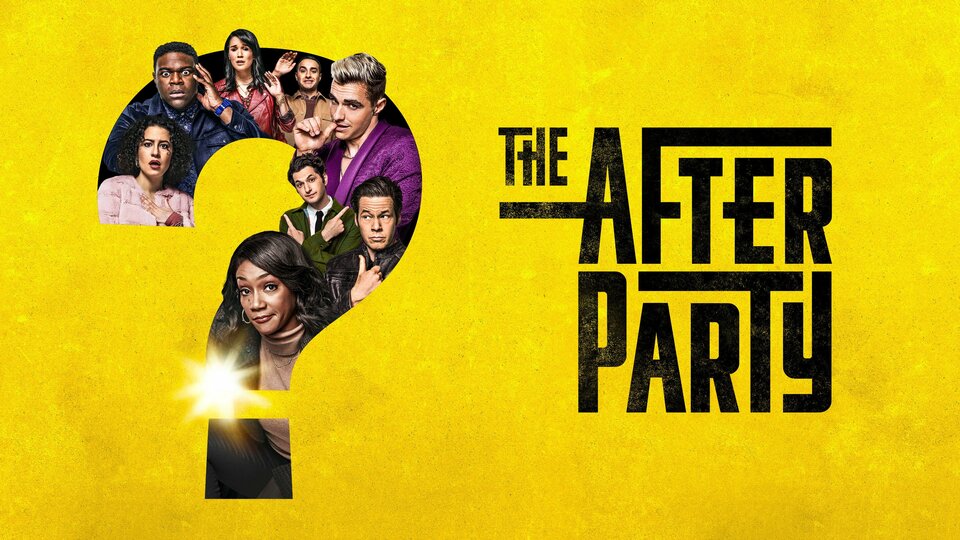 A second season of the sudsy South Carolina friendship fable opens by resolving the Season 1 cliffhanger: Who was in the car that Kyle (Logan Allen) crashed? Many more surprises and secrets follow, as BFFs Maddie (JoAnna Garcia Swisher), Dana Sue (Brooke Elliott) and Helen (Heather Headley) enjoy their Margarita Nites in the deceptively named small town of Serenity. 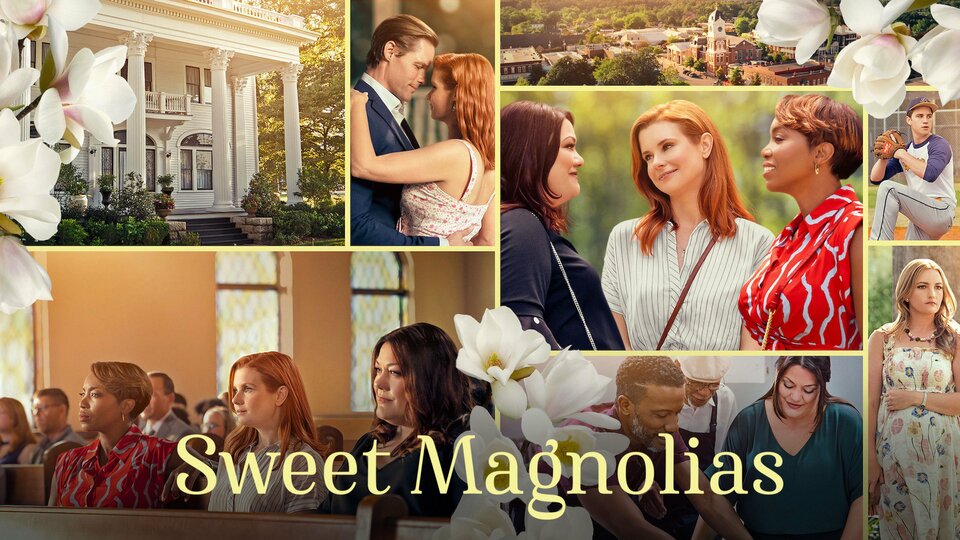 Sweet Magnolias where to stream 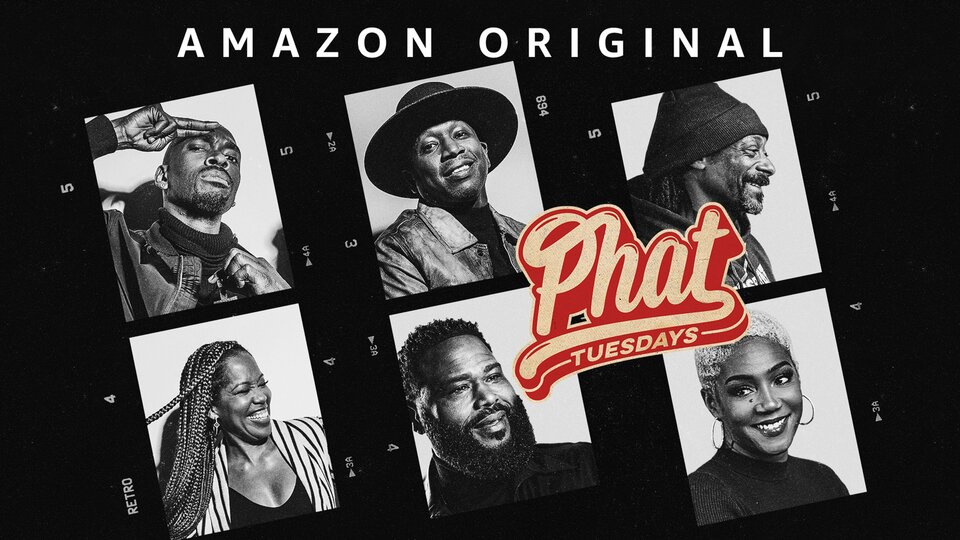 Phat Tuesdays where to stream

Also new to Prime Video on an unusually busy Friday: